NBA 2K23 Release Date And Everything You Need To Know
This article will tell you the NBA 2K23 release date, NBA 2K23 gameplay, the new NBA 2K23 season, how to improve at NBA 2K23, and other NBA 2K23 news.

When does NBA 2k23 come out? This popular game is around the corner! This NBA new season will be released on September 9, 2022. In this article, you will find the details of the NBA 2k23 release, the NBA 2K23 gameplay, the features of this new season of NBA 2K23, the answer to how to play cross platforms in NBA 2K23, the latest news of the game and how to get better at NBA 2K23 using a professional NBA 2k23 game booster,

What Are The Details Of NBA 2K23 Release?

According to the official site of NBA 2K23, the new season will come out on September 9, 2022.

The exact NBA 2K23 release time is coming! Hours later, the digital versions of NBA 2K23 will release (16:00 PST / 19:00 EST on September 8 and 00:01 BST on September 9). No matter what mode you want to try, MyCareer, The Jordan Challenge, or others, you must look forward to the release date. Now, you can prepare to pick up your game equipment and indulge in the game feast.

if you pre-order NBA 2K23, you will obtain these digital items:

In NBA 2K23, there are 3 editions of this game to be ordered, basketball lovers could choose one based on their situation and requirements. Here are the details of these 3 editions.

What Is The NBA 2k23 Gameplay?

The NBA 2K series emulates the National Basketball Association in each instalment. As such, gameplay simulates a typical basketball game, with the player controlling an entire team or a specific player; objectives correspond to basketball rules, and presentation resembles actual televised NBA games. Each game includes teams and players from the current NBA season, as well as historic NBA teams and players, EuroLeague teams, and (beginning with NBA 2K20) WNBA teams. It is also possible to create and compile fictional players and teams. And for NBA 2K23 cross-platform, the PlayStation®4 and Xbox One versions of NBA 2K23 will be playable on PlayStation®5 and Xbox Series X|S, in the same console family. If you're a basketball fanatic, I think you'll be able to experience the joy of basketball in NBA 2K. 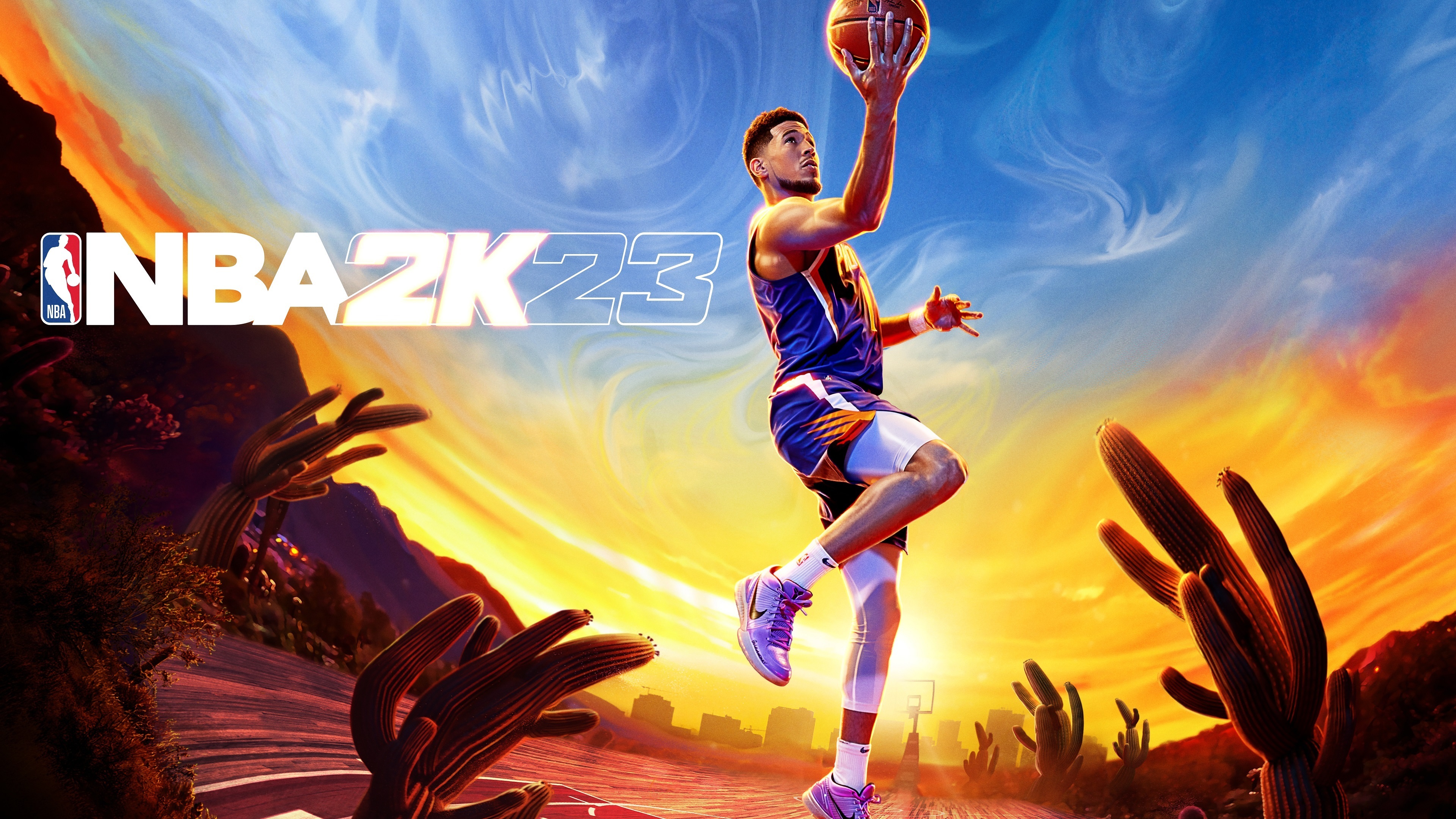 What Are The Features Of NBA 2K23?

In NBA 2K23, we can know that compared to the previous seasons of NBA 2K, NBA 2K23 has many new features as follows:

You can take more control in NBA 2K23. This will help you to attack the basket with a new arsenal of offensive skill-based moves, while you unleash your potential as a lockdown defender with new 1-on-1 mechanics to stifle opposing players at every turn.

In NBA 2K23, you will set sail on a thrilling basketball adventure aboard a spacious cruiseliner outfitted with pristine courts, breathtaking views, and a plethora of rewards for you and your MyPLAYER to enjoy.

You'll experience his journey from college sensation to global superstar as Jordan. For example, experience his dominance in basketball games and get to know the man better from the narratives of others

In MyTEAM, you can play without boundaries as you collect and assemble a slew of legendary talent from any era. Dominate the hardwood season after season, and bring your vision to life with diverse customization tools to create the ideal look for your ideal starting five. 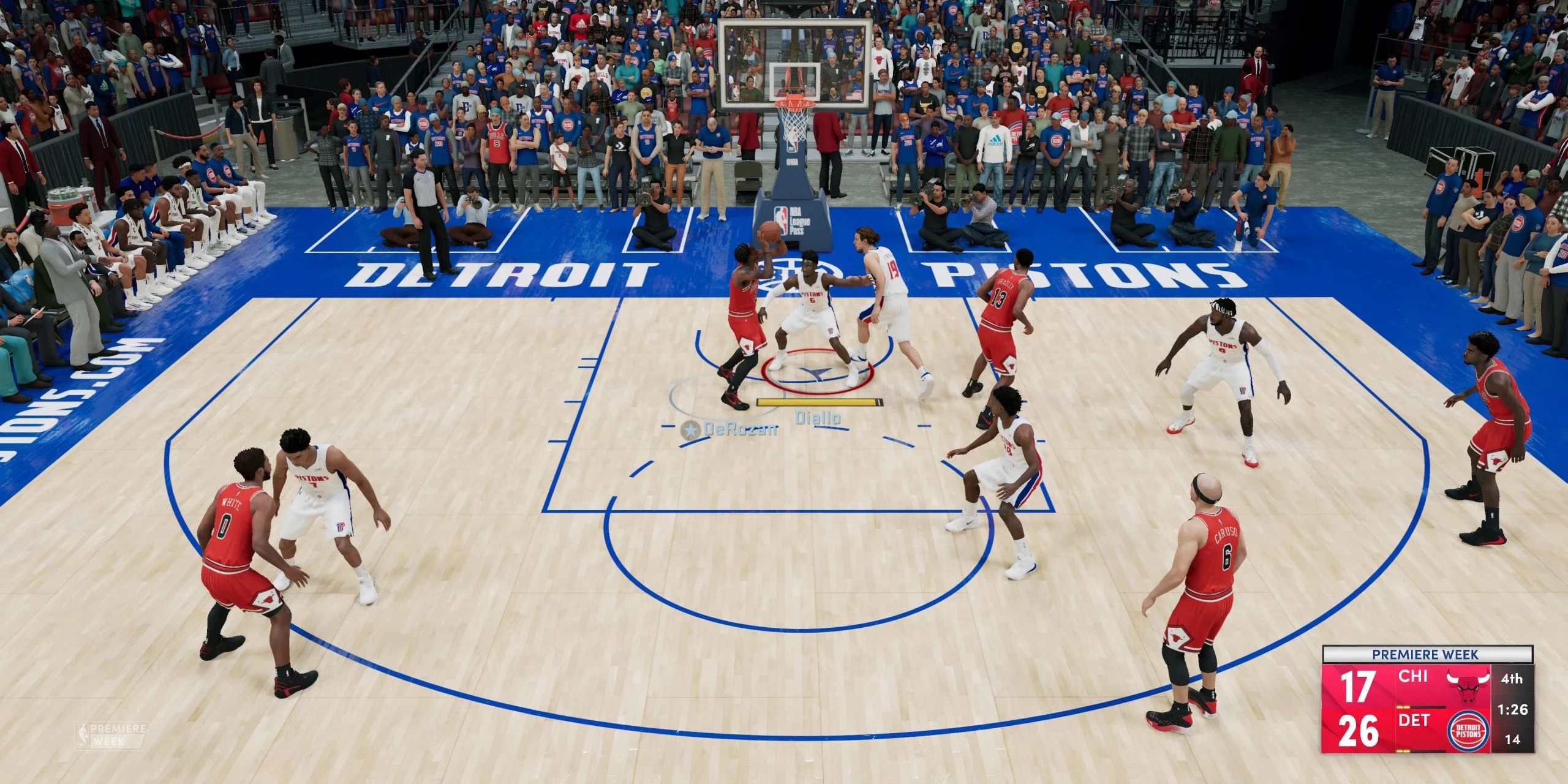 In previous NBA 2K seasons, much online basketball complained that they have encountered many game issues, like NBA 2k23 connection errors. lag, high ping, low FPS, crashing, etc. How to get better at NBA 2K23, and improve my gaming experience? This question becomes the most concern for basketball lovers. And you can take many measures to fix these issues, for example, changing to a better hardware configuration, using a wired connection, lowering game display settings, removing background unnecessary applications, etc. Among these measures, I do want to suggest you use an NBA 2K23 game booster LagoFast. The features of this product are as follows:

And If you want to try using this gaming experience optimization product, you can try following these steps:

Step 2: Before running NBA 2K23, you just need to find the game you want to play in LagoFast and click the “Boost” button. 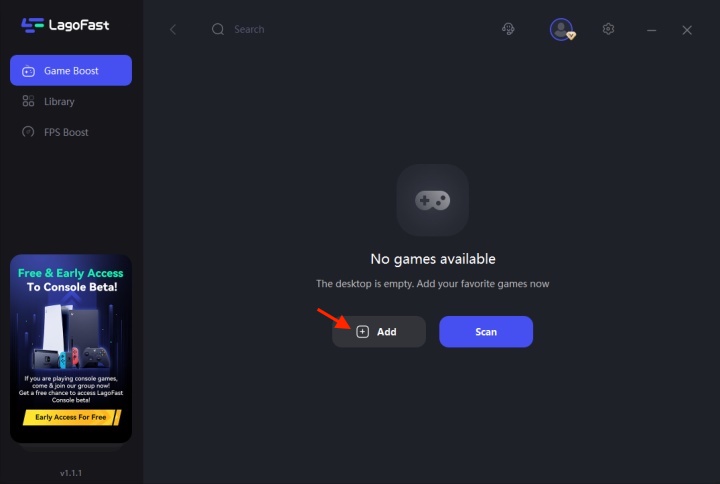 Step 3: And then you can click the FPS boost button to change settings to improve your NBA 2K23 FPS drop problem based on your specific requirements. 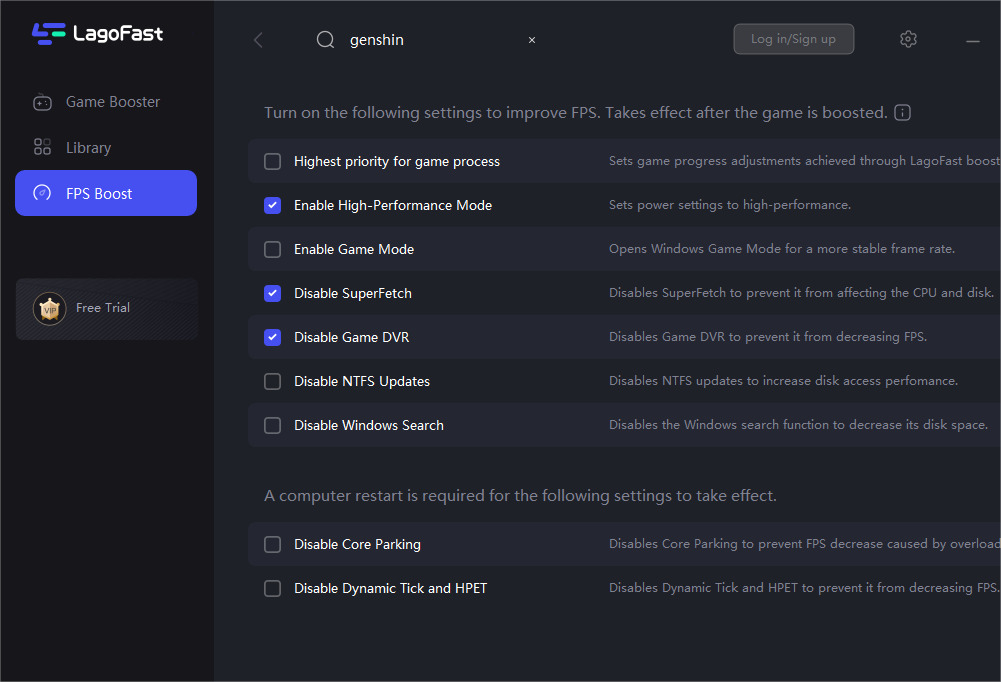 Step 4: While you are playing the game, you could check your network condition in this panel, and then make suitable decisions to fix game lag issues. As shown in the picture below, the network condition display screen when playing LOL. In case you want to know the details of how to fix NBA 2k23 lag and connection errors, read these articles to get more solutions!

Who Are The NBA 2K23 Cover Athletes?

Devin Booker stars as the cover athlete for standard editions of NBA 2K23 across all platforms. The Phoenix Suns shooting guard is a three-time NBA All-Star and helped the Suns reach the NBA Finals in 2021. Booker became the youngest player in NBA history with consecutive 50-point games and his Phoenix Suns will return next season as one of the favourites to win the NBA Championship.

Michael Jordan, one of the most legendary basketball players in American history, as it said that the number "23" is associated with only one man, Michael Jordan. Michael Jordan stars again as the cover athlete for two special editions of NBA 2K23, appearing on both covers of the NBA 2K23 Michael Jordan Edition and the ultra-premium NBA 2K23 Championship Edition. According to Alfie Brody, Vice President of Global Marketing Strategy for NBA 2K, his team is excited and ecstatic to introduce a brand new premium edition of the game with the NBA 2K23 Championship Edition, because no other player embodies the word "champion" like Jordan. The full details of NBA 2K23 MyTeam have been revealed, and the biggest news is that contracts are no longer a factor for players to consider. This mode includes a new Triple Threat Online Co-Op mode where players will be able to team up (or play against) friends in a competitive or casual online setting. In its Unlimited mode, significant adjustments are made to its ranking system, transferring to a game-by-game progression system as well as setting up a leaderboard.

NBA 2K has detailed the changes for 2K23 MyCareer. This year you'll be drafted straight into the NBA, but not everyone thinks you're the superstar your team needs. This year's game makes improvements to the user experience in media.

The original Challenges from NBA 2K11 have been fully renovated and will return this year, plus five brand-new Jordan moments. Now, there are 15 challenging situations. Each game will have three goals with one star rewarded per goal, and will unlock 40 stars in total and you'll be rewarded with a unique item for MyTeam and MyCareer. Here is a video clip to see the Jordan Challenge.

In NBA 2K23's mode, players will be able to select from four different eras, including:

Each game era comes with specific commentary, requirements, sites and advertising. Besides, rosters and teams will be updated as per your play schedule.

2K Sports announces that rapper J. Cole will be the cover athlete for NBA 2K23 DREAMER Edition. J. Cole, as a non-NBA or WNBA player, is a special cover person in the NBA 2K franchise, a basketball video game franchise. However, there is no additional information about this exclusive NBA 2K23 Edition. This edition will only be available on PlayStation 5 and Xbox Series X|S at GameStop in the U.S. and Canada. Noteworthily, choosing one of the hottest rappers as the cover star actually embodies a combination of sports games with pop culture. The G.O.A.T. Boat is a new online neighborhood on NBA 2K23. This one continues a big success in the NBA 2K22, similar to the "Cancha Del Mar" cruise ship in the previous edition of the franchise. The video details all the latest perks and aspects we can look forward to in the new game. Additionally, this neighborhood is exclusively for those that play on current-gen consoles, including the PS4 and Xbox One.

NBA 2K23 starts preloading on Sept. 4, and currently, you can preload it on any platform as you want. As for its unlock time, NBA 2K23 has not said works on it, but the game may unlock at midnight in local time according to last year's release of NBA 2K22.

Now rolling unlocks have not been mentioned, so players in the US who have digital copies preloaded will be able to play/start the game on: