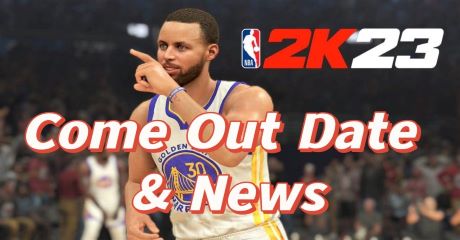 Basketball simulation video game series NBA 2K was created and released by Visual Concepts. It is the NBA Live series' replacement and is regarded as the top basketball simulation game on the market. The most recent game in the series, NBA 2K23, adds several new features and improves gameplay. One of the most noticeable modifications is the addition of WNBA teams, which gives players their first taste of women's professional basketball. When does NBA 2K23 come out? Players have been paying attention to this issue as well.

NBA 2K22 offers an exceptionally realistic and authentic experience, making it a must-have for any basketball enthusiast. Moreover, the firm has already revealed the cover athletes for NBA 2K23, which is coming soon. When does NBA 2K23 come out? If you want to know this answer and more detail about this new game, make sure to read this news. 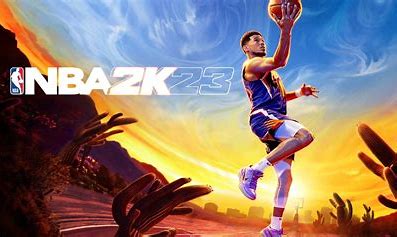 Part 4: How to get a flawless gaming experience in NBA 2K23?

2K has officially revealed the special editions players can expect come NBA 2K23. These include the NBA 2K23 Digital Deluxe Edition, NBA 2K23 Michael Jordan Edition, NBA 2K23 WNBA Edition, and NBA 2K23 Championship Edition. When does NBA 2K23 come out? According to the official, the release day for NBA 2K23 is September 9. Unfortunately, the game will not have Early Access this year. for now, we can check out First Look Trailer!

The stars of the NBA and WNBA Devin Booker, Michael Jordan, Sue Bird, and Diana Taurasi are featured on the cover of NBA 2K23. Below, we will introduce them and their accomplishments. 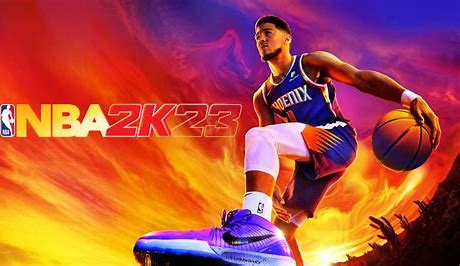 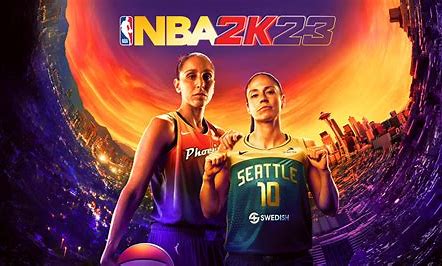 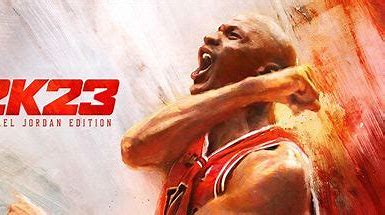 Before we start discussing this problem, do you know what is cross platform in gaming? The ability to play an online game on various platforms is known as a cross platform. A game that can be played on one system can also be played on another, in other words. Sincet both systems share the same fundamental design, this is made possible. The cross platform enables gaming opponents to compete against one another regardless of the system they are using.

Then let's get back to our problem, the cross platform seems unlikely to 2K. According to widespread opinion, 2K won't include cross-play in its games anytime soon and should instead concentrate on other ways to enhance the game right now. Better server speed and enhancements to the PC ports for 2K games are two problems that fans appear to prioritize over cross-play. It's terrible for 2K that at this time, it can't make a significant statement like this. 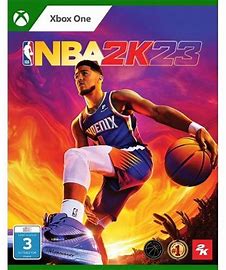 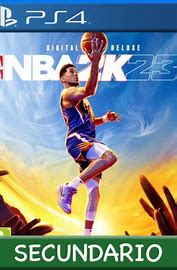 How to increase performance in NBA 2K23?

NBA 2K23 is a competitive basketball game, so playing well is unquestionably going to be important. You can't win games if your FPS is low or you're stuttering while you're playing.  Now we will introduce two methods to solve this problem: changing the configuration and using a game booster.

Then, when we want to get high FPS by changing the computer configuration, we can do as in this video.  If you want to know more about NBA 2k23 release updatinged news, take a look at this article, we keep updating the latest news in it.

As a popular and an intense game, it's natural that you have NBA 2k23 lag issue we can use the game booster to get a better game experience.

1. LagoFast: We highly recommend the LagoFast to you after comprehensive consideration. First of all, it’s very smart and easy to use. Then, LagoFast has 8 years of experience implementing the industry’s leading data transfer protocol. Last but not the least, Support the Plan-Per-Minute service, stop charging whenever you want, and it is the only one in the game booster and game VPN that has the timing package, when you order annually, it has the lowest monthly average price. Overall, it is more economical and cost-effective

Here's how to use LagoFast (take “V Rising” as an example):

Step 2: Type "your ideal game" in the Search box and click on it. Also, on this page, you can have a direct view of your real-time ping rate and packet loss rate in V Rising. If you want to improve your in-game FPS performance or avoid NBA 2k23 FPS drop, you can also use LagoFast to adjust your settings. To do so:

2. Razer Cortex: This Razer Cortex function controls and shuts down unnecessary processes and apps, freeing up precious resources and RAM for a more enjoyable experience, it boots performance significantly. However, Razer Cortex turns off background applications that may make your computer run a little bit slower, it scans results lack results and has limited features. 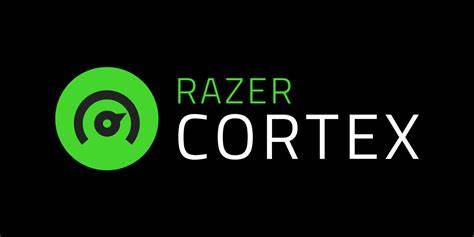 3. Wtfast: Its type of network solution is GPN (Gamers Private Network), which is fundamentally different than others. What’s more, Wtfast reduces lags, and pings and can give you a smooth gaming experience. The price of the booster is $9.99/month, $24.99/3 month, and $99.9/year, which may be a little expensive to players. What’s more, according to many users, it doesn’t have data encryption or IP protection. 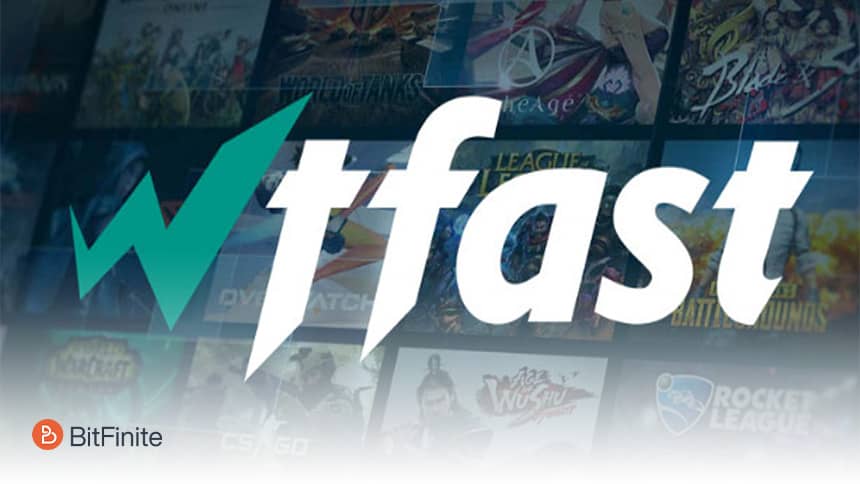 Check this article for more fixes if you also have NBA 2k23 connection errors.