6 Fixes for NBA 2K23 Lag
NBA 2K23 has already shown players a lot of new game content in the trailer, whetting basketball fans' appetites. In this article, we’ll tell you how to fix NBA 2K23 lag and other in-game issues. 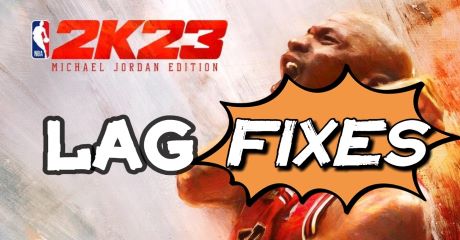 2K Games is without a doubt one of the most appealing basketball simulation games of all time, where you can play as your favorite player and dunk. What’s more, NBA 2K23 adds a lot of new features and mechanics to add to increase playability. NBA 2K23 adds the following additions, according to the initial official announcement: improved shooting mechanics, including unique metrics for each sort of jump shot; Pro Stick gesture combinations for dribbling, shooting, and slam dunks in-game; Defensive techniques, such as thefts, blocks, and deflections, have been overhauled and so on. The current trailer also highlighted new elements of My Team: no more contracts, infinite leaderboards & prestige, clutch time single player, and so on, which have aroused the interest of the players. However, NBA 2K23 lag issues are inevitable. Will this dampen basketball fans' enthusiasm? Of course, the answer is NO! In that case, we recommend LagoFast, a game booster that can simply address the problem and become your best assistant for a flawless game.

It is not difficult to solve this problem if you use LagoFast, a professional NBA 2k23 game booster. Furthermore, LagoFast has over 8 years of data transmission experience. This enables it to easily handle difficult network situations and gives you 360-degree protection. Don't be concerned if you can't use it in your area, LagoFast has a worldwide acceleration route that gives real-time diagnostics for your network and accurately matches the nodes with the lowest ping values. What's more, LagoFast is the only game booster and game VPN that provides a timed package and pays by the minute, making it more economical and affordable. We also provide a free trial for those who are unsure, so you can try it before making a decision. I'm confident that with LagoFast's assistance, you'll have an extremely smooth game! You can see your real-time ping rate and packet loss rate in NBA 2K23 on this page. If you want to optimize your in-game FPS performance or minimize NBA 2k23 FPS drop, you may also utilize LagoFast to tweak your settings. To do so:

Step 2: Click on the settings according to your own needs.

NBA 2K officials have now announced several details about the game, including the cover athlete and improved iterations of the game mode, giving players plenty of reasons to anticipate the release of NBA 2K23. The developers have gone above and above to thoroughly rebuild important components of the game so that NBA 2K23 is not simply a reset of NBA 2K22. However, due to problems with the game server or computer hardware, NBA 2K23 lag is unavoidable, preventing us from performing well on the basketball court. Even some players complain: Why does NBA 2K23 lag with good internet? Following that, we will summarize some of the most common causes of NBA 2K23 lag and then solve the problem. 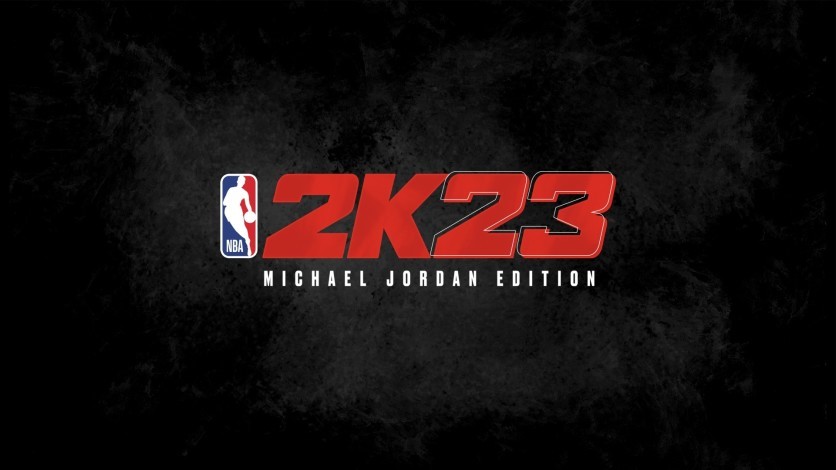 Other Solutions to NBA 2K23 Lag

There are many other ways to fix NBA 2K23 lag, but none are as quick or as effective as using LagoFast. Some common solutions are listed below. 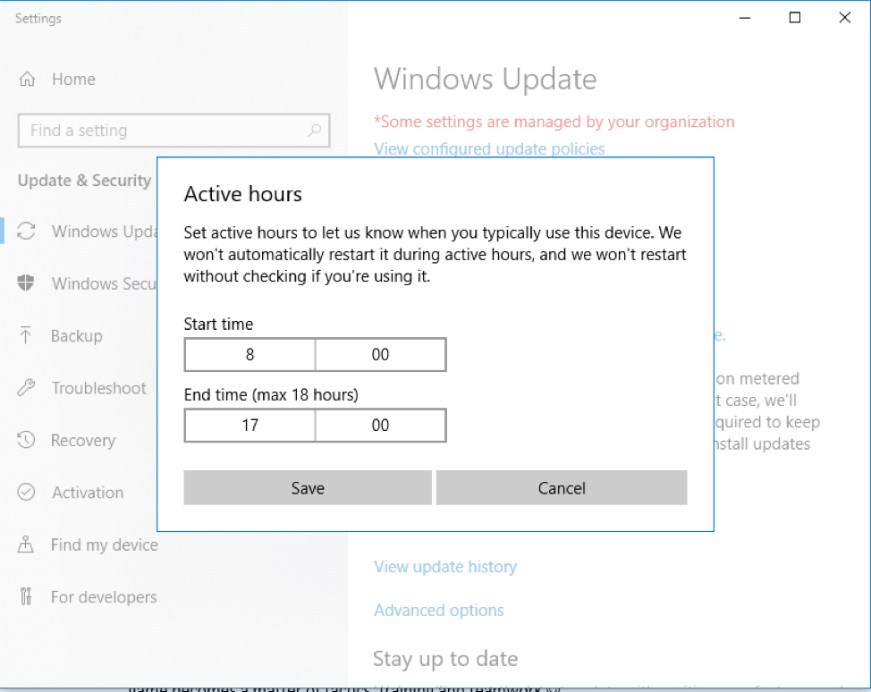 If you have NBA 2k23 connection errors and crashing issues, read these articles to get more solutions!