How to Fix Super People Lag & High Ping?
Now Super People is available in the early access mode. However, many players complain about encountering stuttering and lag during the gameplay. Don’t worry! In this article, we’ll tell you fixes to solve Super People lag & high ping. 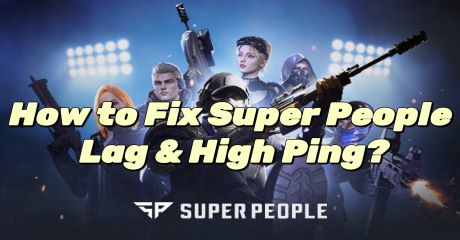 When we think of online battle royale games, we immediately think of PUBG and Fortnite, but next-gen battle royale-Super People has great potential, it will change the way you think about the genre. Super People is a new survival shooter mode created by Wonder People. Players can select one of 12 super soldiers with special abilities and compete fiercely to become the last man or group of squads. Super People lag and high ping can be the most common error in Super People. It is a minor issue that can be easily resolved using a variety of solutions, such as downloading LagoFast. Try the method we offer you and it will give you a smoother gaming experience!

Part 2: The Easiest and Most Effective Solution: LagoFast

When we are playing Super People, the application's failure to respond to inputs in time is lag. In layman's terms, game lag occurs when there is a delay between the actions of the players and the response of the game server. This could be due to a lack of processing power. It's annoying since it doesn't matter whether you pressed first. If your Super People lag, the server will not react promptly, giving your opponent a significantly better chance of winning. 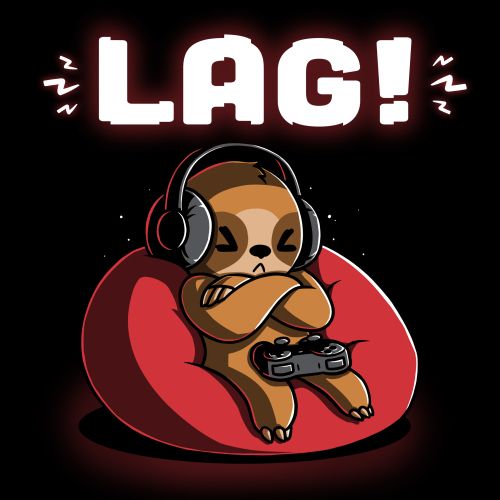 In online video gaming, ping refers to the network delay between a player's computer (or the client) and another client (peer) or the game's server. A low ping in FPS games such as Super People means faster data transfer and server feedback, in that case, you’ll have a faster game response, which will help you win. However, when Super People FPS spikes, you’ll most likely encounter lags. What’s worse is that servers of Super People will disconnect players who have higher amounts.

The Easiest and Most Effective Solution: LagoFast

When Super People lag spikes or stuttering, winning in Super People may become a very difficult task. Luckily, you can download Super People Game Booster LagoFast to minimize lags and maintain a consistent gaming experience. LagoFast provides intelligent matching to the best nodes. Exclusive routes from across the world deliver ultra-smooth gameplay for a fully immersive experience. It excellent performer in all aspects. Next, we will introduce you to its advantages.

Step 2: Type super people in the Search box and choose it among the results.

On this tab, you can see your real-time ping and packet loss rate, which are closely related to your FPS performance.

First, You should also know whether your computer setup fulfills the game's minimal system requirements, this is a prerequisite for you to play smoothly.

Of course, there are plenty of alternative solutions to the Super People lag problem without installing a game accelerator. Here are a few alternative options that should assist you in resolving such situations.

1. Right-click on the Super People exe.

3. click on the Run this program as an administrator checkbox. 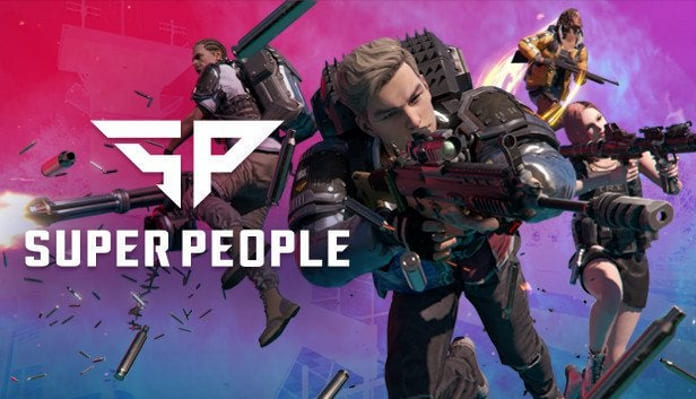 Can I play Super People on a low-end PC?

First, you should make sure your PC can run Super People, that means checking whether your computer setup fulfills the game's minimal system requirements. Then, verify that the Windows Management Instrumentation service is active. This service enables your computer's programs to access operating system management information. Last, try updating windows or your PC graphics card driver. 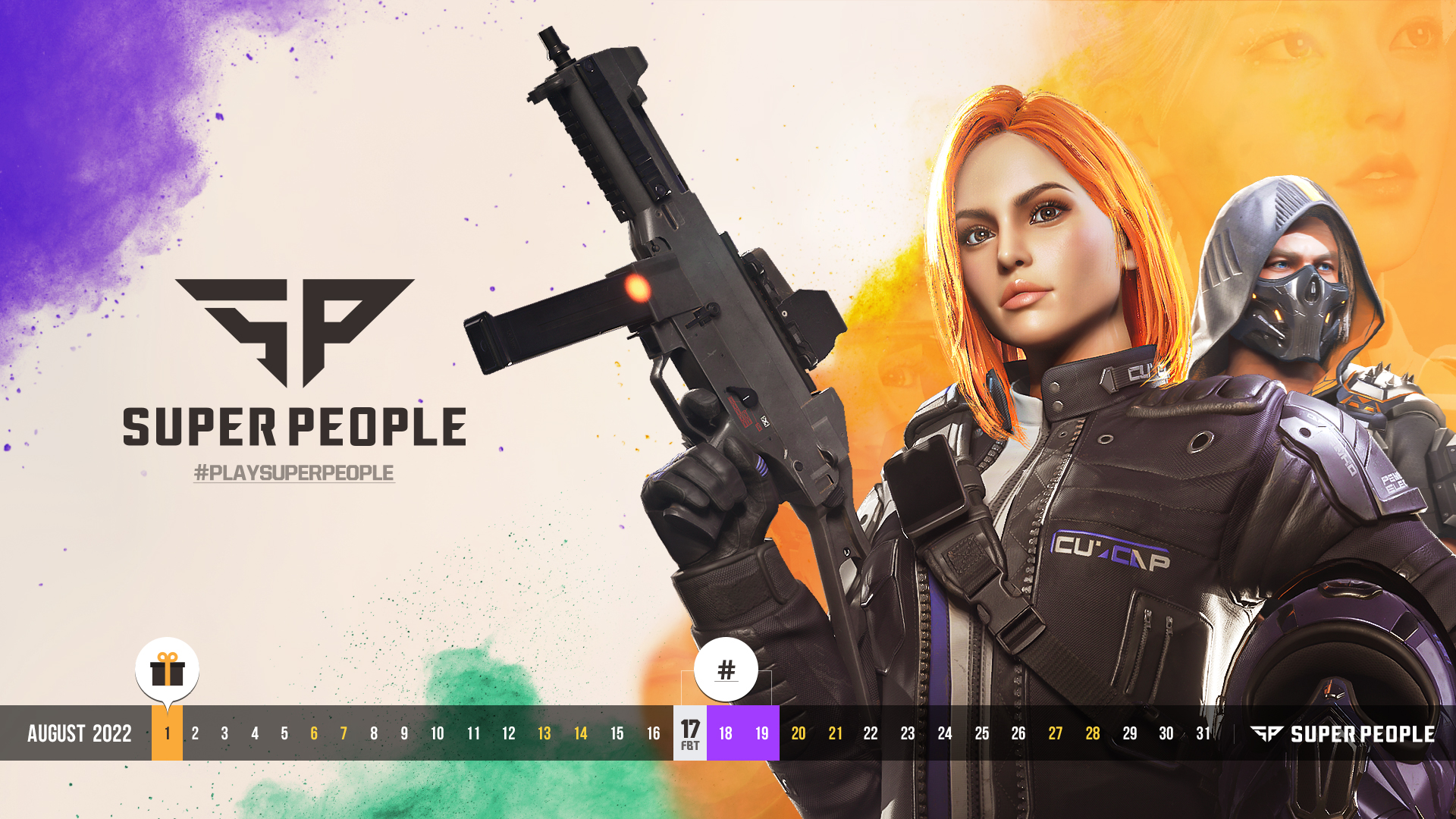