Super People Connection Failed? Try These Fixes!
I believe you can’t wait to fight in Super People! But you may experience some annoying network problems. In this article, you’ll know why does Super People connection fail and how can you fix this problem. 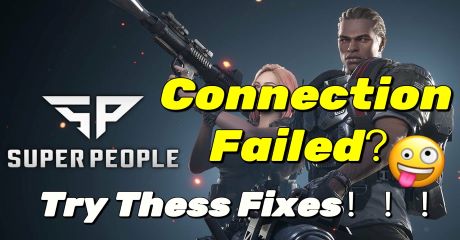 Super People is a new Battle Royale from Korean developer Wonder People, who claims the game would "revolutionize how you think about the genre." It has 12 separate playable classes, each with its own set of talents and capabilities, and only one super soldier or squad will survive till the end. However, it appears that some gamers are experiencing Super People Network Connection Errors while attempting to access the title, which is unusual. However, it appears that many players encounter Super People connection failed issues while attempting to enter the game, which is unusual. Don’t worry! We have summarized some ways to solve the problem, one of the easiest ways is to download LagoFast.

Part 1: Why does Super People have the connection failed problem?

Why does Super People have the connection failed problem?

In Super People, you can Operate the super soldiers with their characteristics, so you can feel the fun of different survival battles. However, encountering connection failed problems when we are playing Super People is a very chagrined thing. Unfortunately, uneven speeds or an out-of-date router can cause connection problems. Your connection issues could be the result of a much larger issue at your service provider's end. Next, we list some of the factors that can cause Super People connection to fail.

Luckily, we will introduce you to the solutions, among which we recommend most is a game booster, because it can help you solve a variety of problems even if you don’t know what causes them. And, after careful consideration of all factors, we present to you LagoFast.

LagoFast’s advantages are as follows:

Step 2: Type super people in the Search box and choose it among the results.

On this tab, you can see your real-time ping and packet loss rate, which are closely related to your FPS performance.

Of course, in addition to downloading a game booster, there are many other ways to solve the Super People connection issue. Here we share a few possible solutions that should help you resolve such issues. 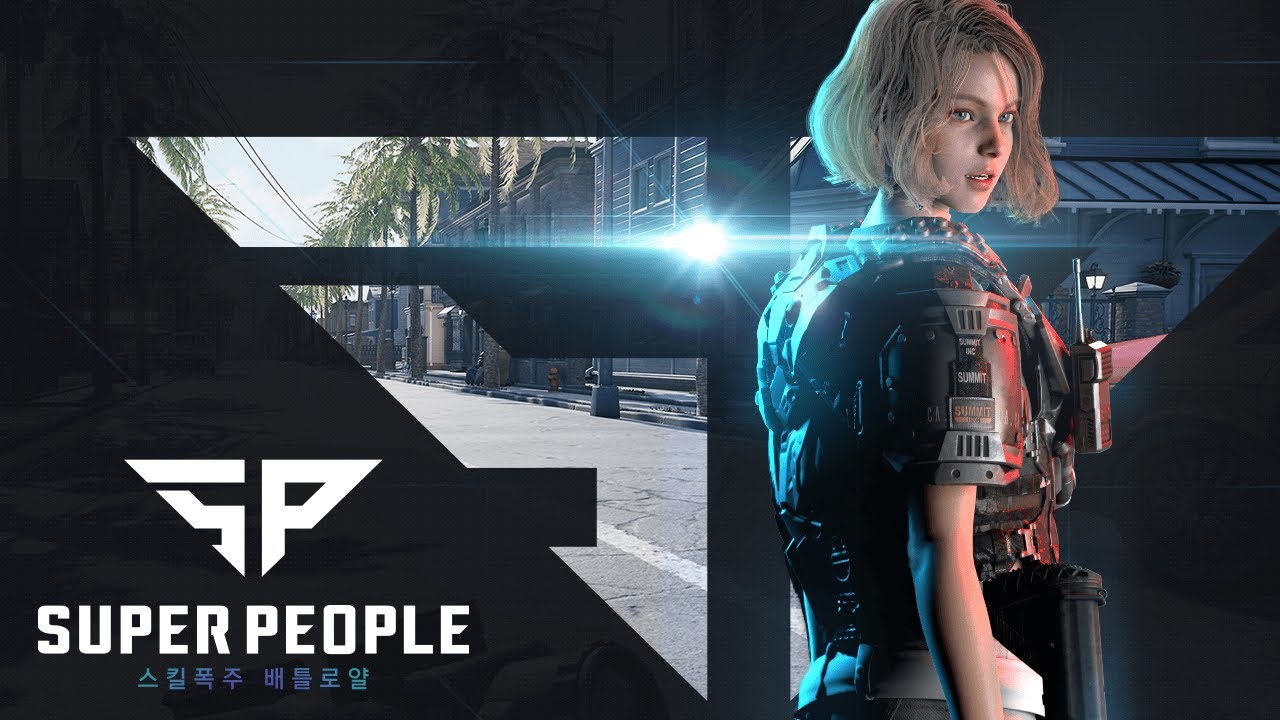 Absolutely, you should also check whether your computer configuration meets the minimum system requirements to run the game.