What is the Meaning of Lag?
Lag issues is very commcon and almost exists in every video games. For those who want to have better understanding of Lag and how to fix lag issues in-game, this article can help you a lot. Read on to know more! 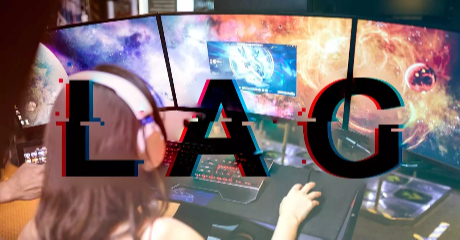 A game being laggy is the worst nightmare for many players. Unlike packet loss, crashing, or other in-game issues, lag doesn’t prevent you from launching the game but makes it nearly unenjoyable and unplayable. In this article, we'll figure out what is the meaning of lag, the causes of lag, and how to stop the lag in gaming.

Part 1: What's the Meaning of Lag?

Part 2: What causes a Laggy Game?

Part 3: How to Reduce Lag in Gaming?

What's the Meaning of Lag?

The term "lag" is used to describe these unforeseen time delays. Data transmission time between a sender and a receiver is measured by a network connection's latency. Although all computer networks by their very nature have some latency, the amount of latency varies and can suddenly increase for a variety of reasons. In video games, lag is any observable delay in response caused by a long latency or a bad connection. A slow internet connection, for instance, might cause your character or the setting they're in to stutter. What Causes a Laggy Game?

Generally speaking, lag is caused by high ping or high latency. And a poor network connection is the reason why there are high ping and high latency. To better find out the effective fixes for lag, let's have a full perspective of ping, latency, and lag first.

Ping is essentially the signal that is sent between the player entering a command and the server answering it. To make it easier to understand, let's say you are shooting someone in a shooter game. If the person you are aiming at has immediately died after your right-clicking, then you have a low or a good ping. On the contrary, if you find that you always miss your shoot even though you aim accurately, then you probably have a high ping.

Despite the fact that they are frequently used interchangeably, ping and latency are two distinct concepts.

Data transmission latency is the amount of time it takes for data to move between your device and the server. Good ping and latency go hand in hand; they are both reliant on the strength of your internet connection.

The best gameplay performance is between 5 and 60 ms, so lower latency is ideal. Since latency levels can vary depending on the server, it is best to set appropriate levels for you. Any latency above 100ms will significantly lag your gameplay and make it challenging to play effectively.

Other causes for lag 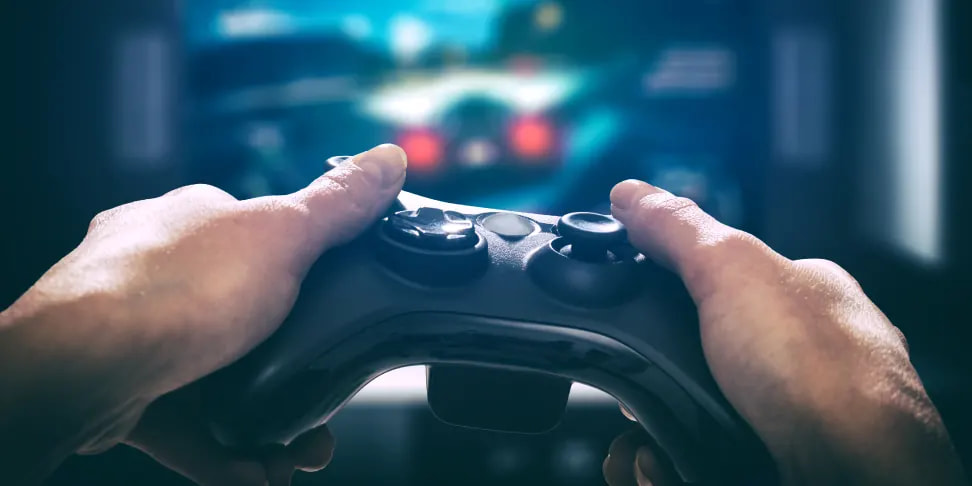 How to Avoid Lag in Gaming?

Lag is most easily identified by the delay it introduces into your gameplay, which prevents the game from responding to your commands right away. When you press a key or button, nothing might happen for a short while, and by the time it does, the moment may have already passed. In some extreme cases, lag can actually worsen in the middle of a game, freezing up before returning to the previous point or even disconnecting you entirely.

Therefore, it is crucial to avoid lag issues or fix them. Here are some solutions:

First of all, I want to recommend LagoFast to fix lag issues in gaming. It's easy to use and quite effective. You don’t have to follow any troublesome instructions, LagoFast will do everything for you.

Step 2: Search the game you want in the Searching box. Then click it in the search result. (Here I use LoL as an example.) Step 3: At the first time of launching, you have two options:

2. Manually choose the route you prefer. After doing so, you'll have a better route and a less crowded server. These guarantee a stable network connection thus avoiding lag effectively.

Solution 2: Get a better network connection

We've mentioned above that your computer operates obviously slower if there is not enough RAM. In this case, It is advised to use the most RAM that your computer can accommodate (or at least have a decent amount of RAM). This is primarily due to the beneficial effects of having enough RAM on your computer. By the way, a few dollars is worth the speed you will get for it because RAMs are currently very affordable.

Some applications are running in the background and you don't even notice it. This can lower your PC performance. To fix this: 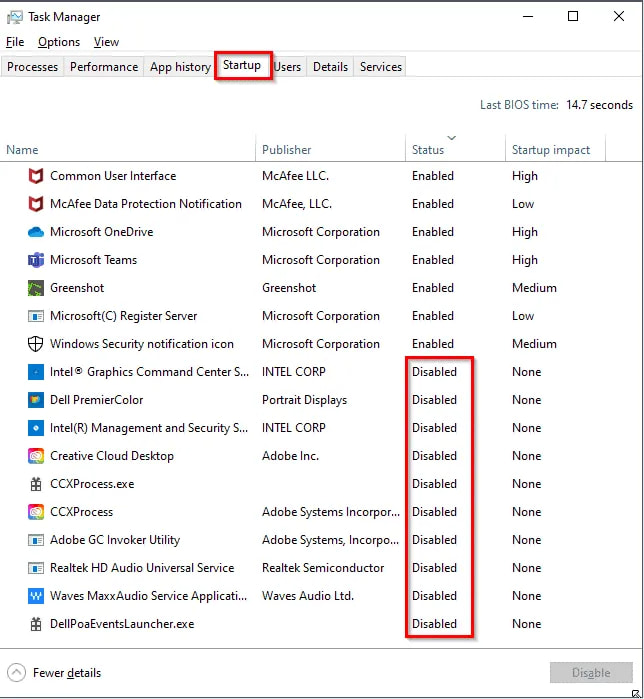 Solution 5: Clean up your Disk

The main partition may occasionally be overloaded with unneeded files, which may actually be preventing the computer from operating at its typical speed. These files could be outdated updates, backups from the past, or system file data that has been cached. To clean up your Disk, follow the instructions below: 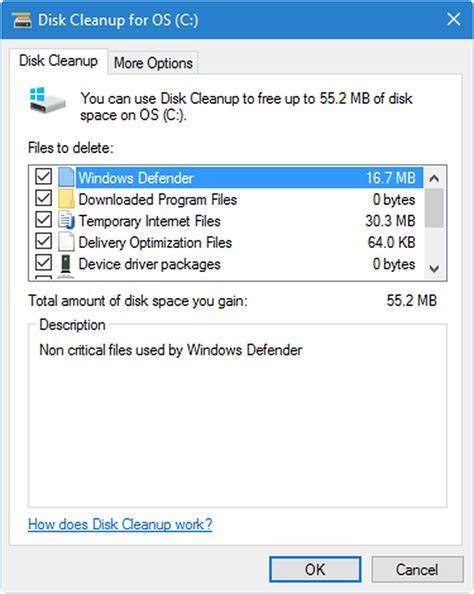 How much lag is too serious?

What you're doing on the network and, to some extent, the level of network performance to which you've grown accustomed will determine how much lag affects you.

Satellite internet users typically don't notice a brief delay of an additional 50 or 100 ms because they are accustomed to experiencing lengthy latencies. On the other hand, devoted online gamers prefer their network connection to operate with a latency of less than 50 ms and can quickly detect any lag above that level.

Generally speaking, network latency should stay under 100 ms for online applications to operate at their best; any additional lag is felt by users.

How deal with a laggy mouse?

Currently, Windows 11 is afflicted with a bug that causes mouse lag and stuttering. This primarily seems to happen when performing resource-intensive full-screen tasks, such as playing games, editing images or videos, or when the desktop screen is visible. Here're some tips to fix this:

How to lower ping and reduce lag for gaming?

To lower ping and reduce lag in gaming, you can try all the above-mentioned solutions. However, many of them still seem difficult to do yourself or maybe you're quite unfamiliar with the computer, then LagoFast is your perfect choice!

LaogFast can not only reduce lag but is also capable of lowering ping and fixing lag issues in gaming. All you need to do is to click on the Boost button and it'll do everything for you. Additionally, LagoFast supports more than 1000 games so that you can optimize nearly any game you want to play. Last but not least, LagoFast provides users with a one-and-only service —— Plan per minute! It means less cost but the same service. What are you waiting for? Download LagoFast to enjoy a lag-free and good ping gaming experience!