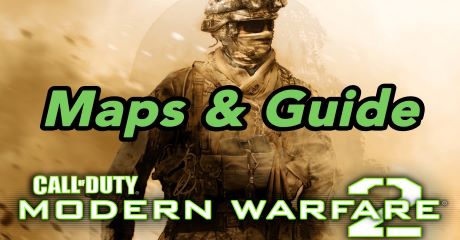 Call of Duty: Modern Warfare II drops players into an unprecedented global conflict that features the return of the iconic Operators of Task Force 141. From small-scale, high-stakes infiltration tactical ops to highly classified missions, players will deploy alongside friends in a truly immersive experience. But also, Modern Warfare 2 maps are meticulously designed and can be an attraction factor to fans.

Developed by Infinity Ward, this game will open beta to all players on September 24, and launch on October 28. To know better about Modern Warfare 2 maps and the new features of this new work, make sure to read this guide. 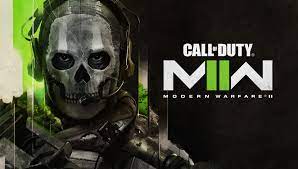 Part 4: How to get a flawless gaming experience in Modern Warfare 2?

Battle Maps are for large-scale game modes that will take place in zones from the new Warzone 2 map, Core Maps are designed for the classic 6v6 combat, including Domination, Infected, Hardpoint, and Search & Destroy.

Battle Maps are likely to appear in Ground War. Till now, we can confirm these Battle Maps will appear in Modern Warfare 2. 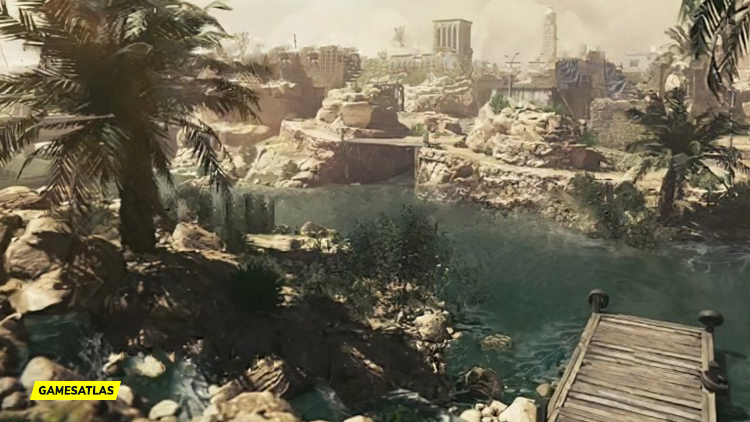 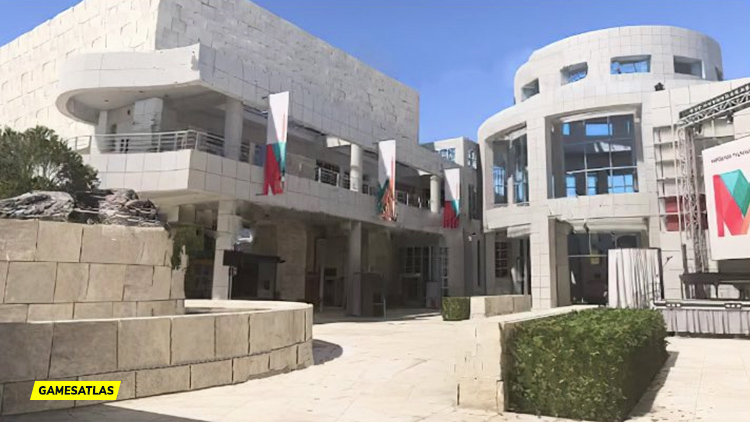 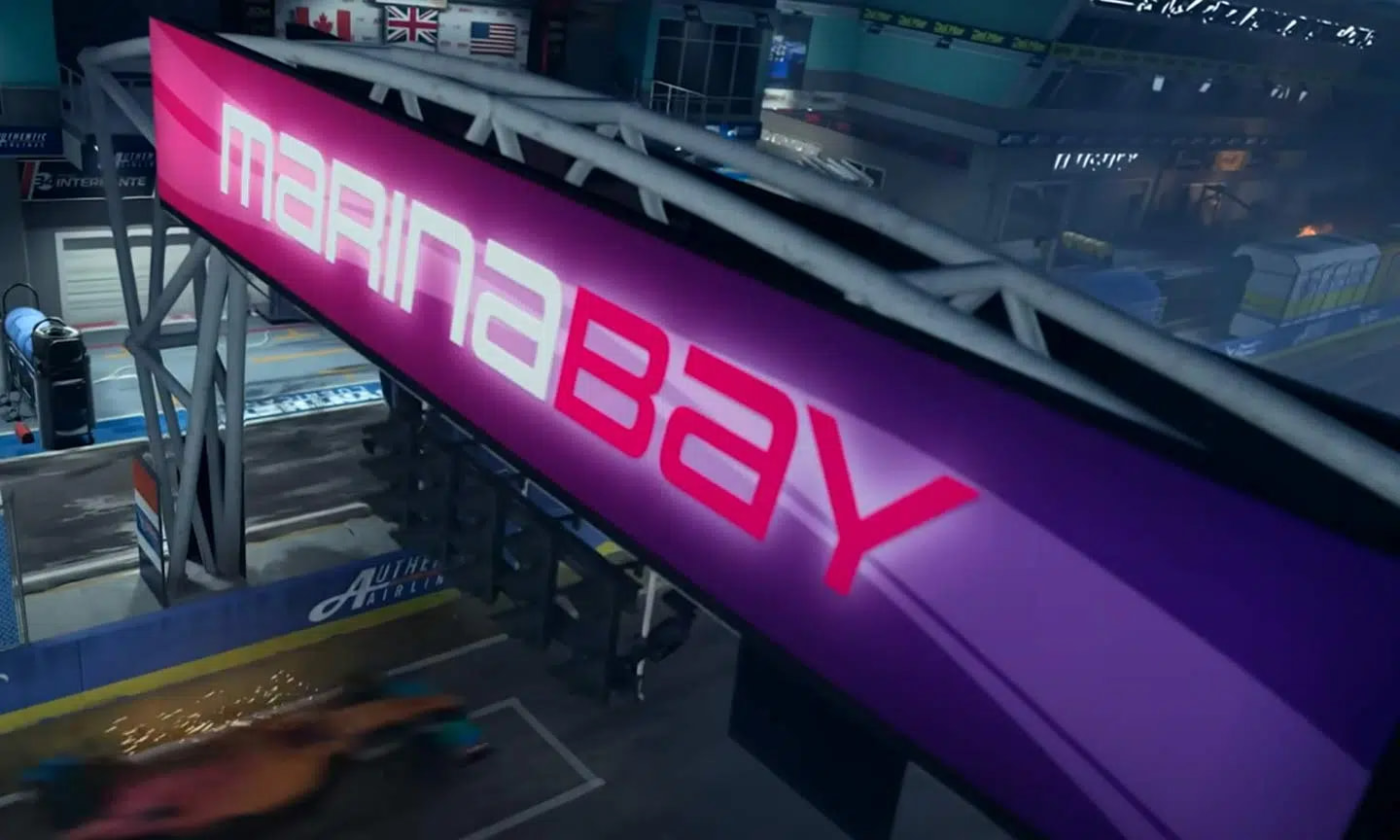 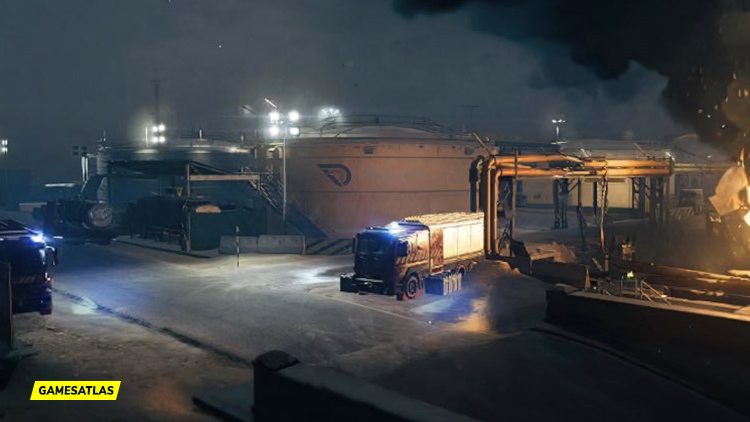 Despite having the same name as the 2009 video game Modern Warfare 2, it won't have the same plot because this is a reboot and not a remaster or remake.

The 2022 setting of the upcoming Modern Warfare 2 will center on Task Force 141, a counterterrorism organization. There will be a single-player story as well as online multiplayer, with new game modes for the latter, according to Infinity Ward.

Captain John Price and John "Soap" MacTavish are among the well-known characters in Call of Duty: Modern Warfare 2, which has a completely different plot from the first game of the same name in 2009.

Three years after Price establishes Task Force 141 as a counterterrorism organization, the story takes place in 2022. The team will be entrusted with fighting the drug cartel Las Alamas and the terrorist group Al-Qatala as well as calming down the situation after a US missile strike.

The locations of the story missions will be all over the world, including Europe, Asia, and the United States. To change up the gameplay, it has also been announced that there will be both stealth missions and "all-out explosive assaults" on enemy strongholds.

Many new maps will also appear in “Modern Warfare 2”. But a leaker revealed that several maps from the first Modern Warfare 2 would be making an appearance.

To get to know more about CoD Modern Warfare 2 release date, guide and latest news, read this article. 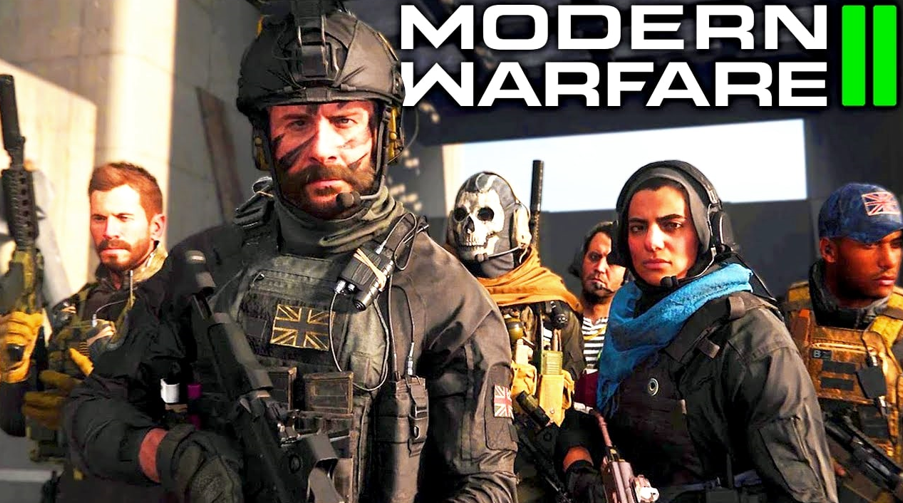 According to the latest report from foreign media PCGamesN, developer Infinity Ward said: that "CoD Modern Warfare 2 2022" will focus on the theme of "heroism", describing heroic deeds while retaining the space for discussion of human nature. In addition, all future development studios of the "Call of Duty" series, such as Sledgehammer, Raven, Treyarch, etc., will make new products based on the IW engine of "CoD Modern Warfare 2 2022"!

Except for the meticulously designed Modern Warfare 2 maps, here are the main features of the game. 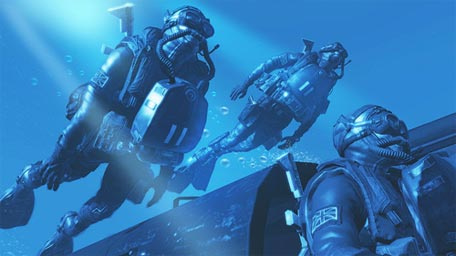 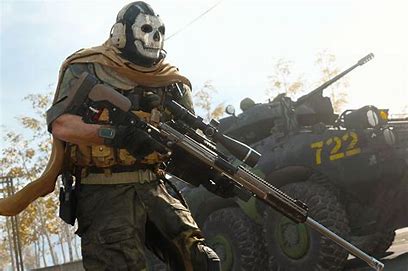 How to get a flawless gaming experience?

When we play Modern Warfare 2, you'll know that there are just so many things happening at once in both Battle Royale and Plunder that the FPS and Performance are never constant. Likewise, when you experience such severe FPS reductions and inconsistent performance. You never really enjoy the game, and succeeding gets difficult. Now we will introduce two methods: changing the configuration and using a game booster.

We can also use the game booster to get a better game experience. Also, on this page, you can have a direct view of your real-time ping rate and packet loss rate in Call of Duty: Modern Warfare 2. If you want to improve your in-game FPS performance or avoid Modern Warfare 2 FPS drop, you can also use LagoFast to adjust your settings. To do so:

If you want to get bot lobbies/ easy lobbies in other CoD games, LagoFast could also be a good helper: 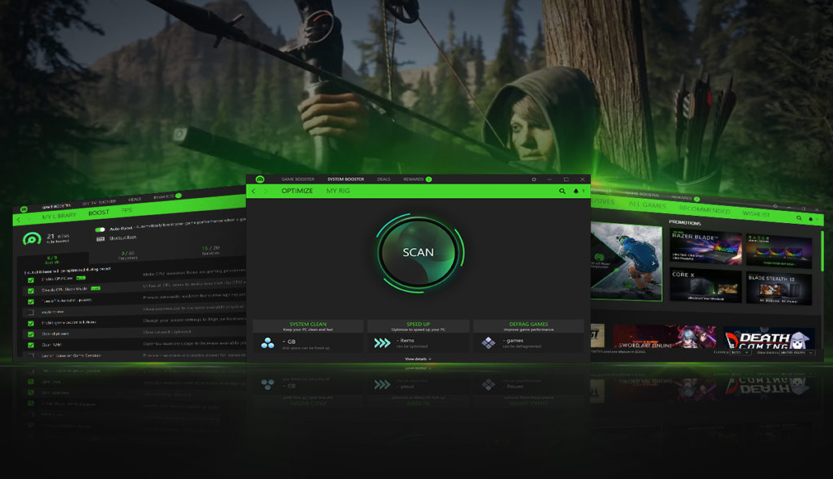 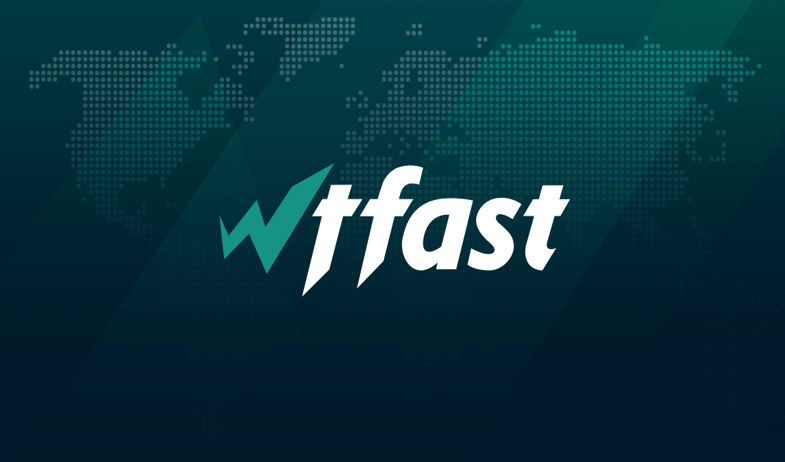 When we want to get high FPS by changing the computer configuration, we can do it in the following ways.