Why Am I Lagging with Good Internet? Causes & Fixes
It’s really a bummer when you experience lagging in gaming, especially when you already have good Internet. If you have the same issue, In this article, I'll show you some effective solutions to fix the problem. 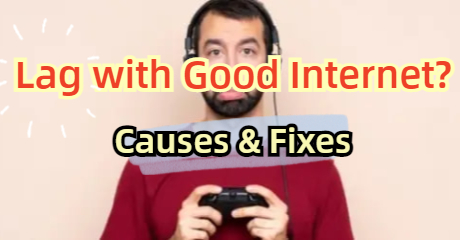 We all know that a good Internet is the most crucial precondition for a good gaming experience without lagging, but somehow many players are asking: why am I lagging with good Internet? However, a good Internet is important, but other factors like the PC configuration, CPU, GPU, etc. can also affect your PC's performance. Therefore, your lagging issue can be fixed by checking on these above-mentioned aspects. If you want to know how to stop lagging, read on!

Part 2: Why Am I Lagging with Good Internet?

Part 3: How to Stop Lagging?

Lag is a phenomenon that is common to all players of massively multiplayer games. It manifests itself in many different ways, some more frequently than others. Unexpected erratic and jumpy movements and actions (often referred to as stuttering) or a complete pause in movement (often called freezing) occur. After all, a minor lag could result in an error or even death. You definitely don't want this. You cannot fix the problem if you don't know what it is. So next I'll tell you the meaning of lag and the difference between lag and other similar game issues.

Do you know lag?

When your computer or smartphone responds slowly, this is called lag. Lag is also referred to as a slow application response time on your device. Gamers should avoid lag at all costs since it can make the difference between winning and losing. Instead of reacting immediately, your character might be killed if you press a button to attempt to make them jump, and your device lags.

When you experience lag, it's likely because your internet connection isn't operating as quickly or as well as it should be. This is the result of high ping or high latency.

The primary indicator of lag is a delay in gameplay, where your commands are not immediately carried out by the game.

In rare cases, lag can actually worsen in the middle of a game, freezing up before returning to the previous point or even disconnecting you entirely.

Data transmission latency is the amount of time it takes for data to move between your device and the server. It goes without saying that having low latency and low ping are both reliant on the strength of your internet connection.

Ideally, the latency should be between 5 and 60 ms for optimal gameplay. Since latency levels can vary depending on the server, it is best to set appropriate levels for you. Any latency over 100ms will result in noticeable lag and make it challenging to play effectively.

While they are measured in the same way, it is important to keep track of your latency and ping to ensure that you are operating at optimal levels.

If you want to know more about how to fix latency in gaming, check this article. 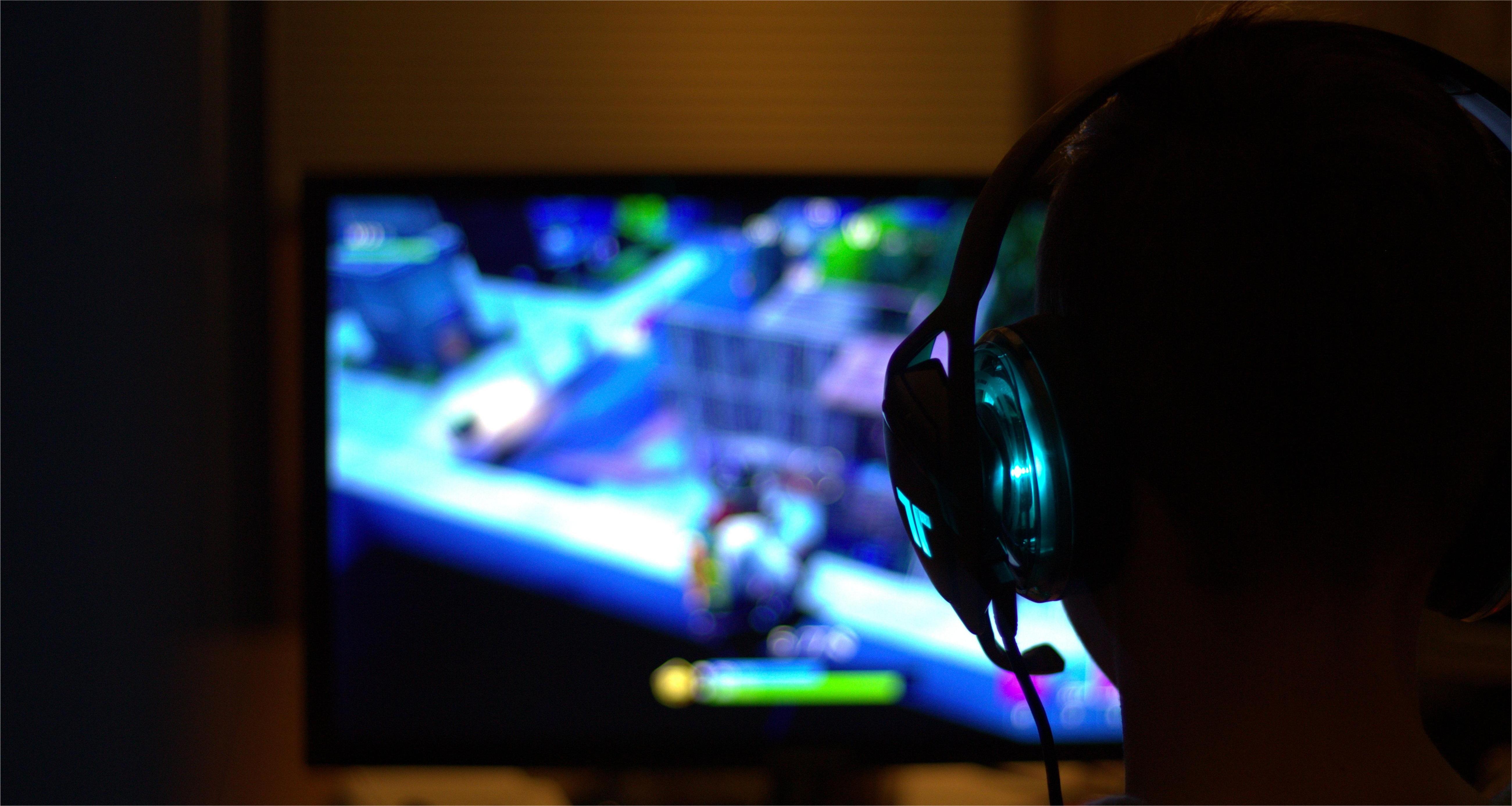 So, now we know the difference between lag and latency and figure out that lag can be caused by serious latency. We can move to the next part —— Why am I lagging with good Internet?

Why Am I Lagging with Good Internet?

After understanding the generating process of lag and its definition, we can now take one step further to answer your question: why am I lagging with good Internet?

Except for Internet connection, the possible causes are as follows:

Do you know what really makes your game stutter? Actually, it's input lag. For competitive video games, input lag is crucial, but it can also go unnoticed and therefore cause disastrous effects. Have you ever experienced that you want to attack someone with the A button, but then watched your character wait until they were struck? This is caused by input lag. The time it takes your GPU to send a frame to your monitor and for it to appear on screen is known as input lag. It's possible for there to be a time difference of just 15 ms or even more than 400 ms in some circumstances. Therefore, when gamers mention that they prefer an "input lag" of under 20 ms, they are referring to the speed at which a signal moves from one screen device to another, but not necessarily the best speed for human interaction with technology.

An outdated CPU can undoubtedly cause a series of problems in-game, including lagging issues. The reason is that if your CPU is not up-to-date, then the CPU has a greater chance of overheating and lacking usage. Therefore, your PC performance will be affected and lag occurs. The performance of your computer can also be influenced by corrupted or insufficient RAM, which can also result in blue screens, random crashing, and other issues. Additionally, the system memory is unable to handle processes and services as required if RAM is damaged or corrupted. You can tell because there will be lagging on your computer. 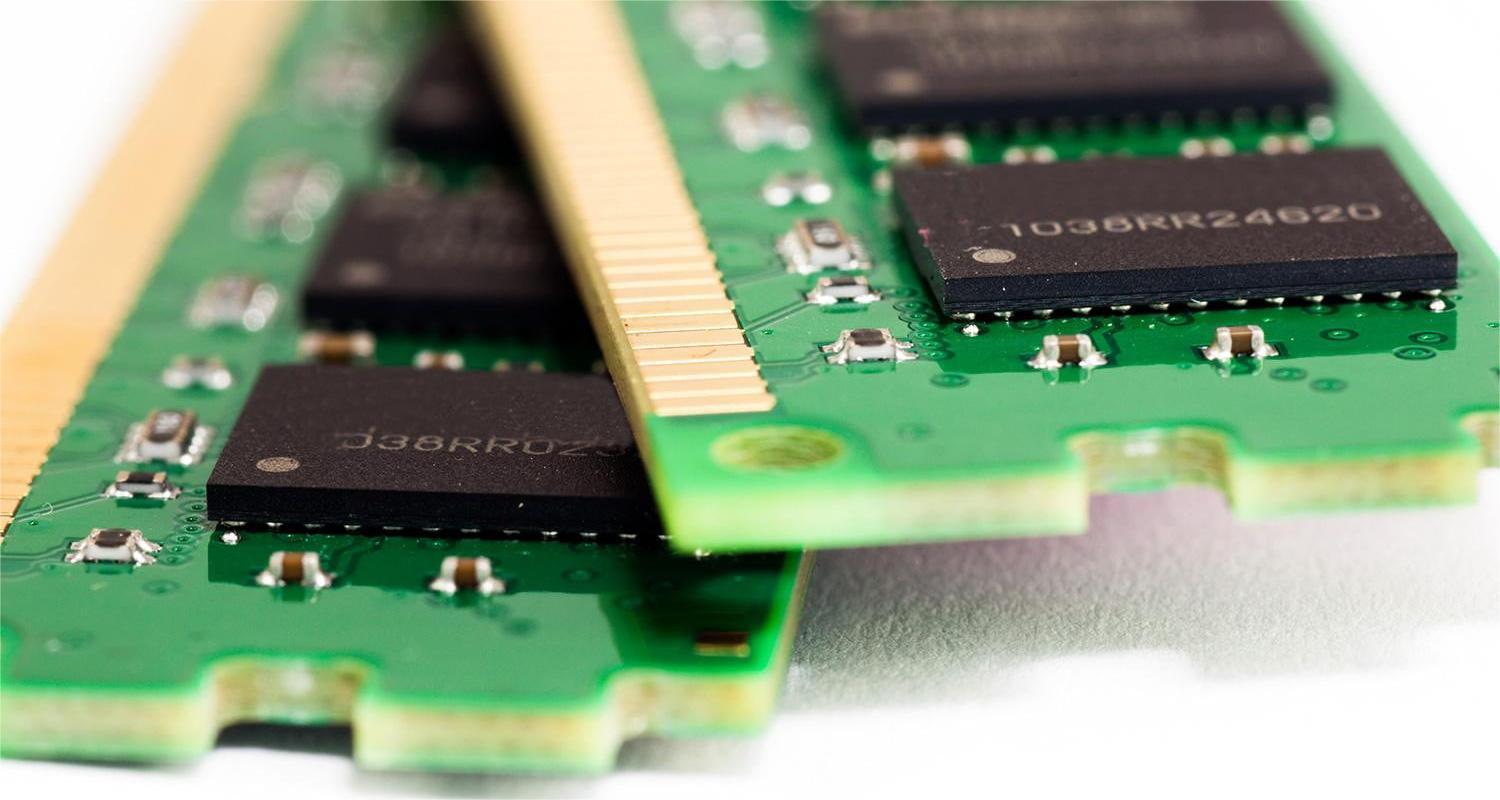 Your computer may run extremely slowly, freeze, or even fail to boot up if there is a problem with your hard drive, particularly the system disk. The performance of your PC will also be impacted so that the possibility of lagging increases.

How to Stop Lagging?

After having a full perspective of lagging, and answering the question of why am I lagging with good Internet, we can now finally get to the point of how to stop lagging. Here, I'll show you some effective fixes to solve this tricky issue.

Use a lag fixer —— LagoFast

For fixing lagging, the first and the most effective solution is to use a lag fixer. I recommend you use LagoFast, one of the top game boosters & lag fixers. As we've mentioned above, lag can be caused by high ping and latency. LagoFast is well-experienced in monitoring in-game ping as well as latency and fixing them. This can lower ping and reduce lag for gaming. Furthermore, LagoFast has its unique game data transmission protocol and globally distributed servers & nodes, which provide a strong technological backup. Moreover, the monthly plan of LagoFast is the cheapest among top game boosters and it's the only one that supports a Pay-per-Minute plan. If you are still hesitating, LagoFast also provides new users with a 7-day free trial! So what are you waiting for? Download LagoFast and fix all your lagging issues!

Step 2: Search the game that you're about to play in the Search box and click on it among the search results. (Here I take Roblox as an example) Step 3: Start boosting by clicking on the Boost button.

After boosting, LagoFast can monitor your real-time ping & packet loss rate (as shown below) and automatically improve your PC performance by fixing in-game lag. Other solutions to solve lag