How to Fix Latency Variation? Meaning, Causes, and Solutions
Latency, a term that we've heard a lot, especially for online gamers, has a great impact on players' gaming experience, determining whether there are stuttering, lagging, or glitching. In this article, I'll tell you everything about it. 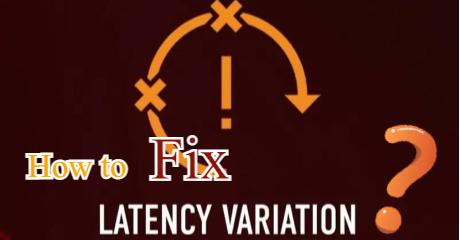 Latency, a term that we've heard a lot, especially for online gamers, has a great impact on players' gaming experience, determining whether there are stuttering, lagging, or glitching. Therefore, how to fix latency variation is a question for all the gamers who are looking forward to a smooth and ultimate in-game experience. In this article, I'll tell you everything about latency, from the definition to the solutions. 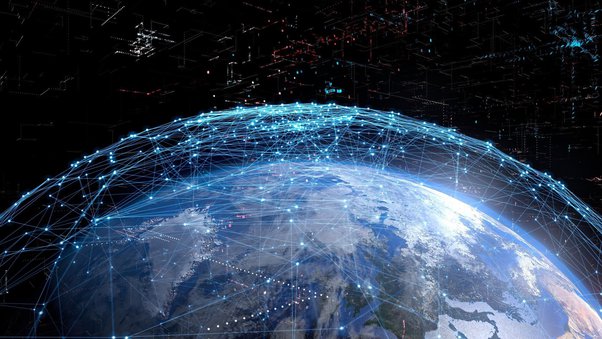 Part 1: What Is Latency in Gaming?

Part 2: What Is a Good Latency for Gaming?

Part 4: How to Fix Latency Variation for Gaming?

What Is Latency in Gaming?

Latency, on the other hand, is the time it takes for food to be delivered after an order has been placed, where bandwidth is the number of diners that can simultaneously occupy a restaurant. The amount of time it takes for a user to receive a response from an action, such as a click, on the Internet is known as latency.

The meaning of latency

In a nutshell, latency is the amount of time it takes for a data signal to travel from point A to point B and then back to point A.

The term "latency" is frequently used in the gaming industry to describe the typical time it takes for a gaming device to send data to the corresponding server and then receive it back. In other words, if latency is "70ms," it will take 70 milliseconds for your gaming device to respond to a request from the hosting server. Latency is measured in milliseconds (ms).

What Is a Good Latency for Gaming?

I believe many gamers are curious about the standard of a good latency. How much latency can be regarded as a good one then?

The ideal latency for gaming, according to Optimum, is typically between 20 and 40 milliseconds, though anything up to 100 milliseconds is regarded as "good." So we can say that the lower the latency, the better the gaming experience. While high latency can result in annoying connectivity problems like persistent buffering and sluggish gameplay.

Now that we understand the difference between latency and bandwidth, the meaning of latency, and the standard of a good latency, it is time to step one step further to discuss the causes of in-game latency in order to better fix it.

Generally speaking, the causes of in-game latency can be divided into these aspects:

How to Fix Latency Variation in Gaming?

Use a latency optimizer LagoFast

When you want to fix something, remember to turn to the expert in this field. When it comes to how to fix latency variation in gaming, LagoFast is undoubtedly professional. It has more than 8 years of experience in fixing in-game latency issues like latency variation. Moreover, LagoFast has developed its own game data transmission protocol to provide better service for its users. Independently-developed technologies, smart routing systems, and globally distributed servers are the strongest backup of LagoFast to offer you the ultimate latency fixing service. So, feel safe to choose LagoFast and try it now!

About how to use the most effective latency optimizer LagoFast to fix latency variation, follow the instructions below:

Step 2: Search the name of the game you are playing or about to launch in the search box and then click on it. (Take LoL as an example.) Step 3: Click on the Boost button and then you can see the ping rate as well as the packet loss rate on the page. Change to a better network connection

Use a hardwired Internet connection to avoid potential wireless dead-spots in your home and to eliminate one extra step in the data transfer process. The gaming process should run much faster when you are using a wired connection. Get the best router you can manage to afford. Many are now specifically designed for gaming. 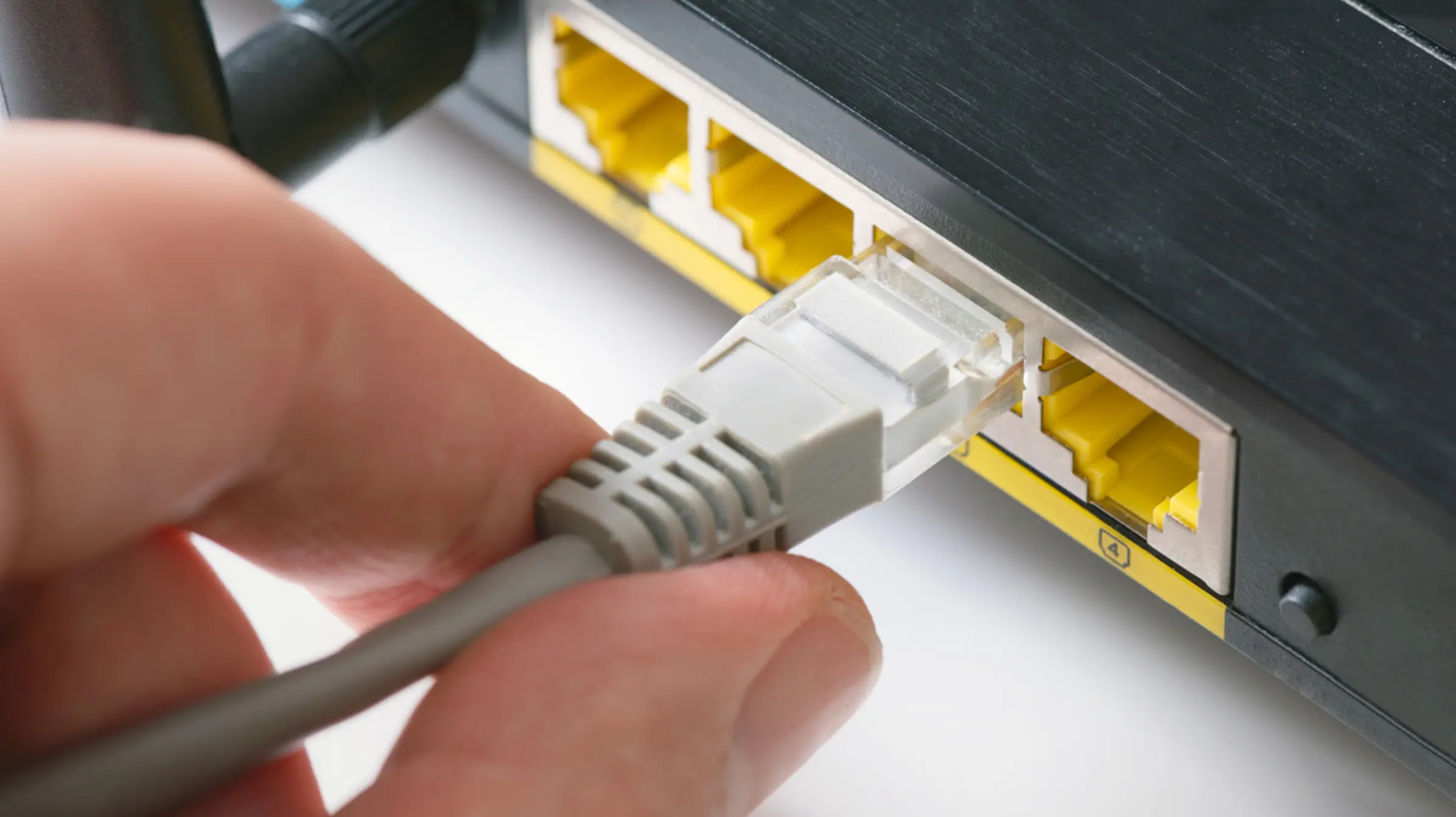 Automatic updates are useful—as long as they don't start up while you're engaged in combat with your most formidable opponent online. Set a reminder to install any updates after your gaming session is over and temporarily turn off the automatic updates. Furthermore, you ought to turn off your firewall or make certain games firewall exceptions

As we said at the beginning, a key factor is a distance between the clients making a request and the servers fulfilling that request. By caching resources across multiple locations on a global scale, a CDN (content delivery network) aids in bringing them closer to the user. Once those resources have been cached, a user's request only needs to go to the nearest Point of Presence to retrieve that data rather than returning it to the origin server repeatedly.

Lowering latency can also be achieved by rendering templates on the server rather than dynamically on the client. Keep in mind that each trip to the database increases total latency. Why not pre-render the pages on the server and have the client load the static pages?

Although not all applications can benefit from this technique, content publishing websites like The Washington Post or Medium can gain a lot from pre-rendering their content on the server side and publishing static rendered content on the client. Therefore, even though this method may not apply to the latency in gaming, you can also use it to reduce the latency while browsing.