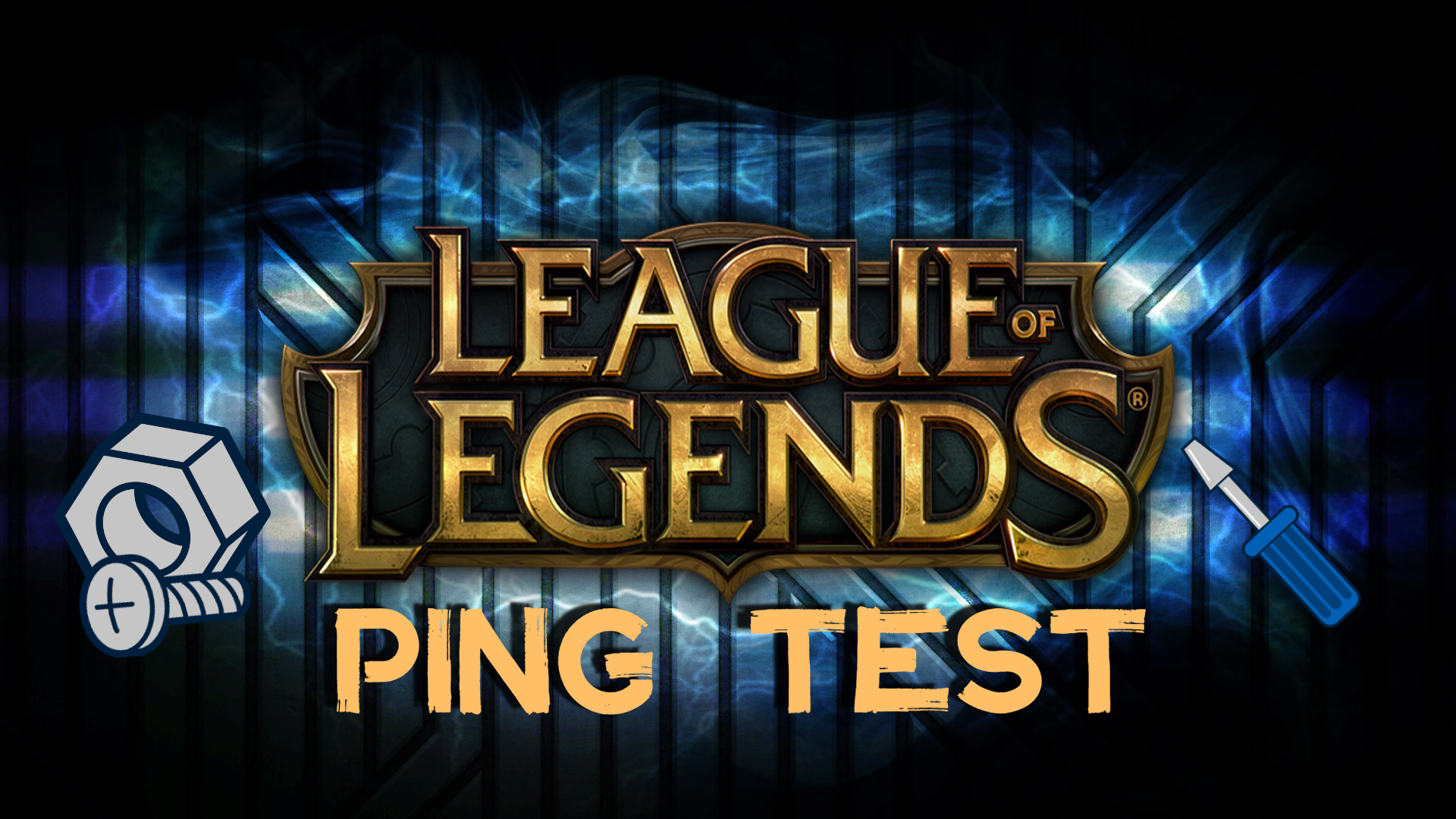 Part 2: Why Should You Run a League Ping Test?

Part 3: How to Do a League Ping Test? 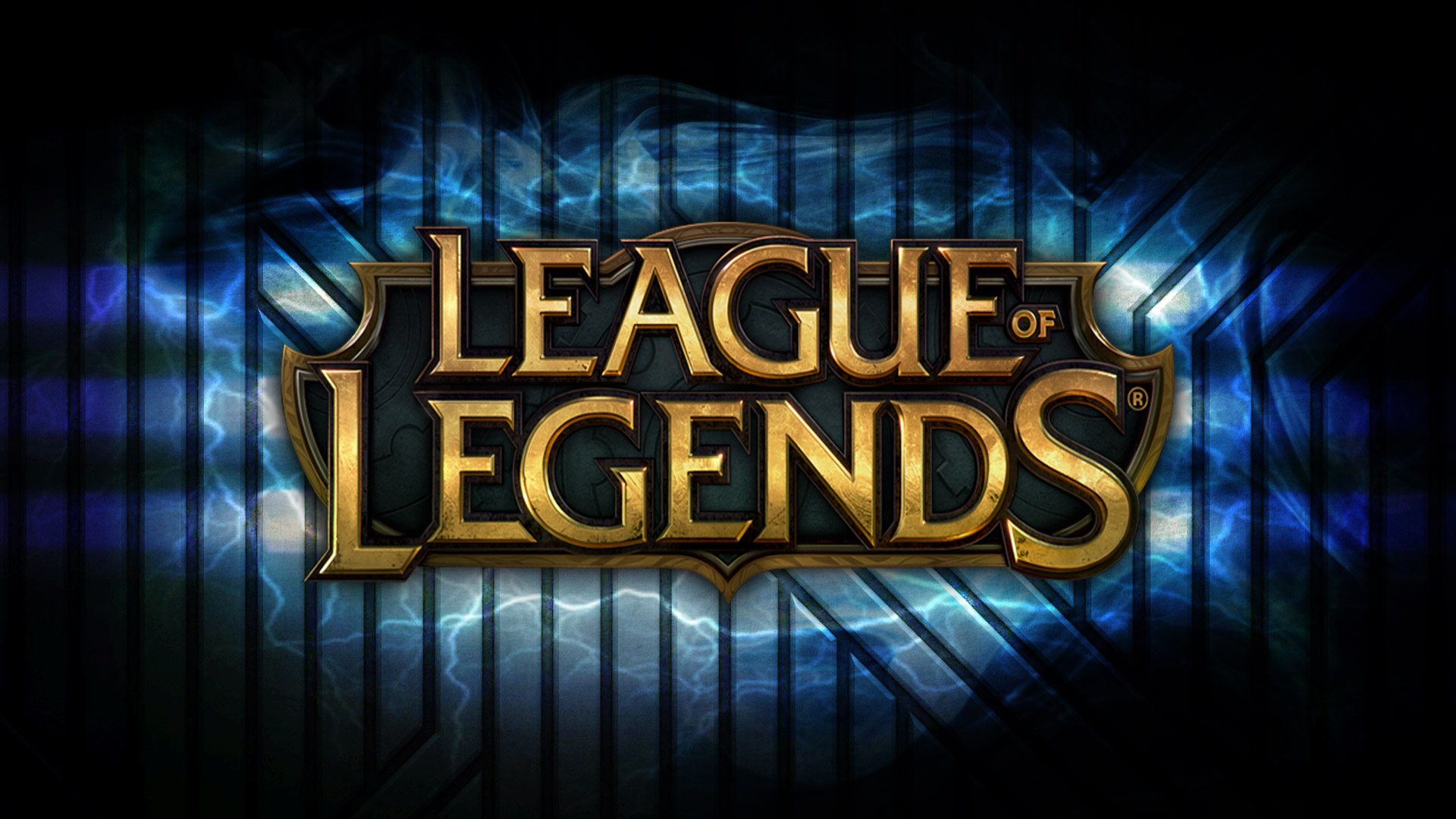 Why League of Legends High Ping?

Your weak network connection may be the initial cause. While playing, some players favor using WiFi. However, WiFi is incredibly erratic, which can greatly increase the likelihood of high ping. Additionally, low bandwidth may also be the cause of excessive ping.

Why Should You Run a League Ping Test?

Now that we know the reasons for League of Legends high ping, you may ask: why should I run a League ping test? How does it help? I'll make it clear to you at this part.

Generally speaking, running a League ping test is to tell you what your real-time ping in LoL is. This can help you monitor your ping and take action when it's too high. For those who don't know what is a good ping and what is a bad ping in LoL, here's a standard from the LoL official:

How to Do a League Ping Test?

Use a ping checker —— LagoFast

It is clear from the language above how crucial it is for League of Legends to display real-time ping. The fastest method to do this is via LagoFast. LagoFast is a specialized product that prioritizes improving gamers' in-game experiences. It has independently created a special protocol for transmitting game data that can significantly lower high ping and increase FPS. Additionally, it allows more than 1000 games, including LoL, to display real-time ping. The process of running a League ping test is also quite easy. Moreover, LagoFast can not only show real-time ping rate in-game but also reduce League of Legends high ping and fix League of Legends lag. And most importantly, LagoFast supports a Pay-per-Minute plan and a free trial. The monthly plan is also the lowest among other same-rank game boosters.

Here's how to run a League ping test:

Step 2: Search LoL in the Search Box and click on it in the search result. Step 3: Click on the Boost button and you'll see your real-time ping & packet loss rate on this page. Another method to show League of Legends ping.

Except for using LagoFast to show your LoL ping and run a League ping test, you can also try another way to do so:

First, simultaneously press "Control" and "F." The ping rate will often be displayed in the right upper corner. If the ping rate cannot be shown, a hotkey must be manually added. 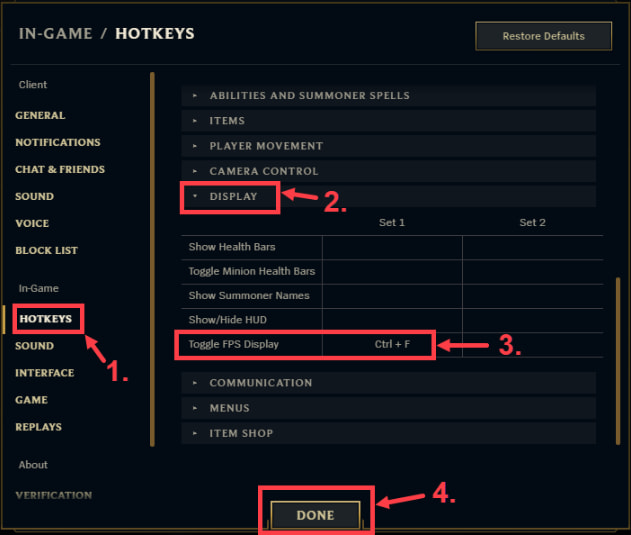 How to decrease LoL ping?

How to reduce League of Legends lag?

League of Legends lag is also a widely-complained game issue and it does affect players' in-game experience in a bad way. To get rid of it, here are some suggestions: