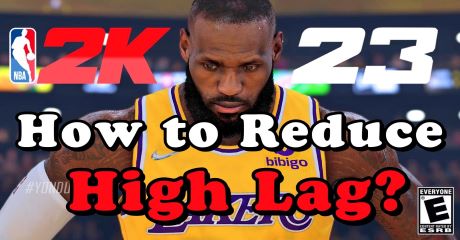 According to statistics, NBA 2K22 is one of the most downloaded PS games in 2021, which is a huge success, but it also sets 2K23 up for a difficult task to surpass its previous success. According to what we know so far, 2K23 will be more focused on offensive gameplay, with powerful miniature outside guards becoming a thing of the past. Furthermore, the official designers have improved the AI to ensure that it does not ruin your gameplay experience. However, ping spike, lag, and other common video game issues will appear in NBA 2K23, and I'm sure you don't want NBA 2K23 high ping to interfere with your dunks. In that case, I recommend LagoFast-- an all-around excellent game booster.

What is Ping in Game?

Ping is used to describe the latency between player input and the server's response to that input, with lower ping values indicating less latency and smoother gameplay. Ping is very important to players, especially in FPS games, because if your opponent has a lower ping value than you, he will be able to counterattack faster when you find each other. Ping is measured in milliseconds. Less than 15ms is usually considered excellent, 15-100ms is acceptable, and above 100ms the game is nearly impossible to play properly. 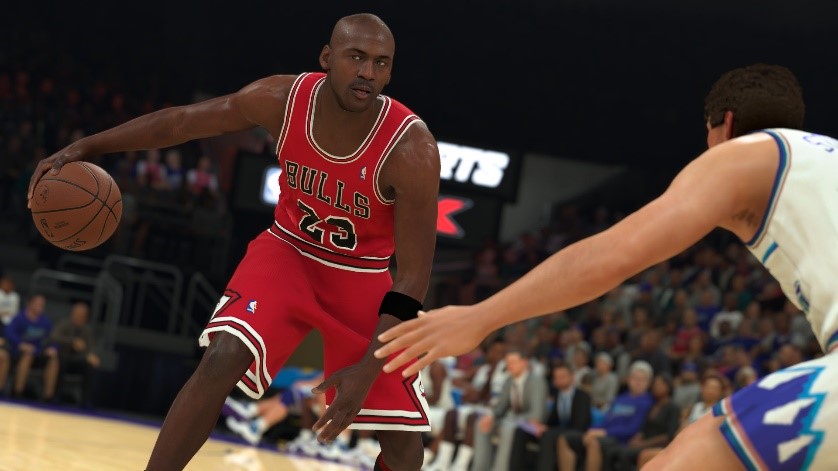 Whatever mode NBA 2K23 players choose, the content they encounter is all upgrades on all levels. MyNBA game mode allows players to relive historical moments through NBA Legends missions and historical teams from various eras. Contracts have been permanently removed from MyTEAM, and Triple Threat Online: Co-Op has been added. However, we must also consider the impact of high ping on NBA 2K23. Before we discuss how to solve the problem, we must first know why NBA 2K23 ping is so high. 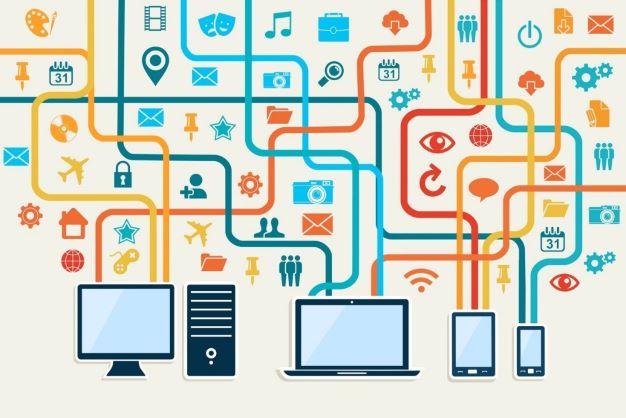 There are numerous causes of high ping in NBA 2K23, and for most players, determining the root cause is nearly impossible. This is where external tools, such as LagoFast, which is probably the most convenient tool for solving game problems, come in handy. If you have a poor internet connection at home, LagoFast can improve your network using the internally developed LFP data transfer protocol, and its strong compatibility can provide all-around protection for your gaming experience. Don't worry if your ping is too high to reduce! Intelligent network diagnostics will dynamically match to the best nodes, ensuring that each player has the lowest ping possible. Even LagoFast can assist you in resolving the issue of low FPS, you can boost the system with a single click to enjoy super smooth gameplay. Step 3: Choose your needed server (Please make sure it is the same as the server in your game). Step 4: Only you should do is click the Boost button to start boosting. What's more, you can customize the FPS options according to your own needs to get a game that suits you better. To do so:

Step 2: Click on the settings according to your own needs. Then you could fix your NBA 2k23 FPS drop issue.

We've also gathered other solutions to NBA 2K23 high ping, and hopefully one of them will help you. 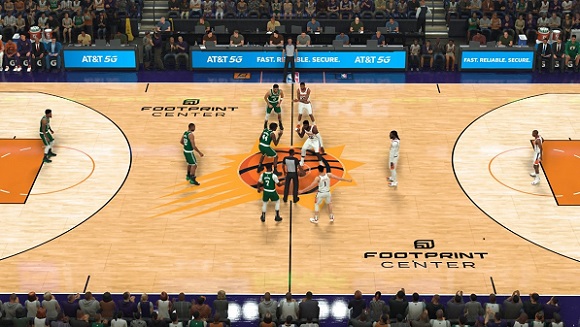