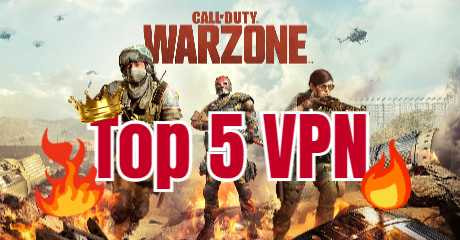 Call of Duty: Warzone, a free-to-play battle royale video game, was developed by Infinity Ward and Raven Software and published by Activision. The game is tied to Call of Duty: Black Ops: Cold War in 2020 and Call of Duty: Vanguard in 2021. It is a component of Call of Duty: Modern Warfare in 2019. The game's two primary modes at debut are Battle Royale and Plunder. A new in-game cash system called "Buy Stations" is available in Warzone and may be utilized at locations throughout the battlefield. Critics gave the game mostly favorable reviews, praising the maps in particular. Activision declared that there were more than 100 million active gamers in Warzone in April 2021. However, it can not be ignored that in-game issues like Cod servers lagging are widely complained about by players. That's why you need the best VPN for Warzone to improve your PC's performance. Read on to find out the 5 best VPN for Warzone and fixes for Cod servers lagging!

How to Fix Cod Server Lagging?

Cod server lagging is a major issue that has been constantly complained about by many players. It has severely impacted their in-game experiences and caused their defeat. Here I want to show you some effective fixes to solve this problem:

LagoFast —— the Best VPN for Warzone Step 2: Search CoD Warzone in the Search Box and select it in the search result. Step 3: Click on the Boost button to start smart boosting. You can also choose the server yourself. Other Recommended Best VPN for Warzone 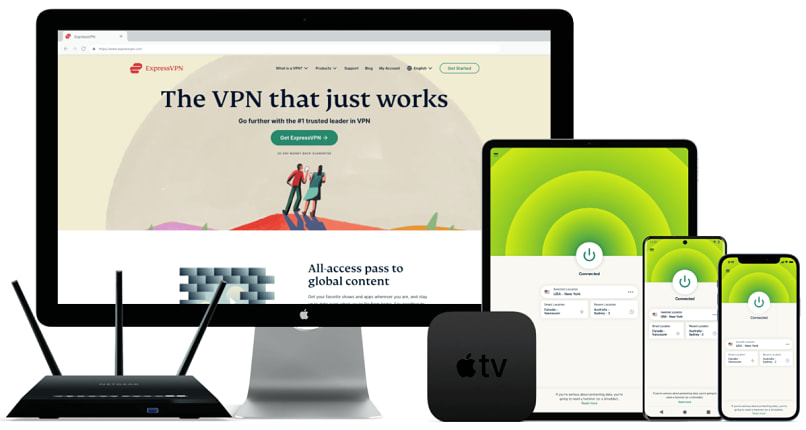 Playing Call of Duty: Warzone lag-free is made possible with ExpressVPN's quick speeds. I ran ten of its long-distance servers through a test with an average speed of 45 Mbps. Compared to what is suggested for online gaming, this is nine times faster. Large Call of Duty: Warzone upgrades will download at the same speed as on your base connection with such rates.

Low latency gaming is made possible by CyberGhost's gaming-specific servers. Four of its gaming-friendly regions—France, Germany, the UK, and the US—were tested by me. I also liked how the server list has a separate section for gaming servers that is easily accessible. My connection never went below 26 Mbps, and my ping was an average of 68 ms, which was sufficient for lag-free, nonstop gaming. 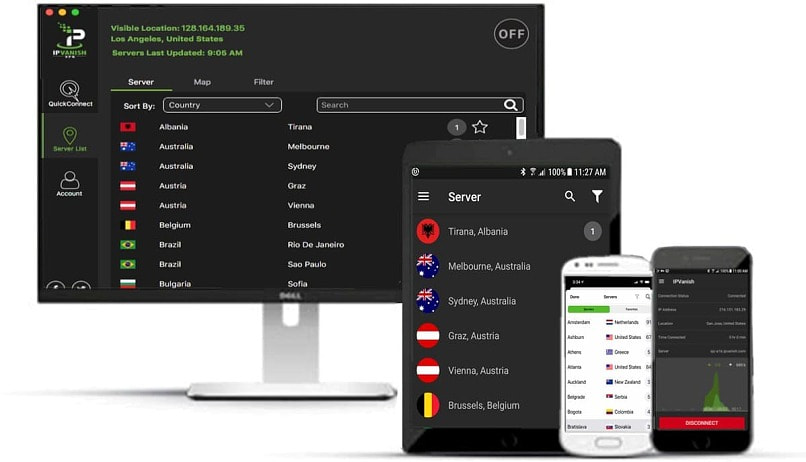 To safeguard all of your devices as you play online games, IPVanish supports an unlimited number of device connections. I was able to score in Call of Duty: Warzone while watching my favorite Netflix shows thanks to this functionality. I experienced no apparent latency, pauses, or disconnections. This implies that you can play your preferred online games without any lag. 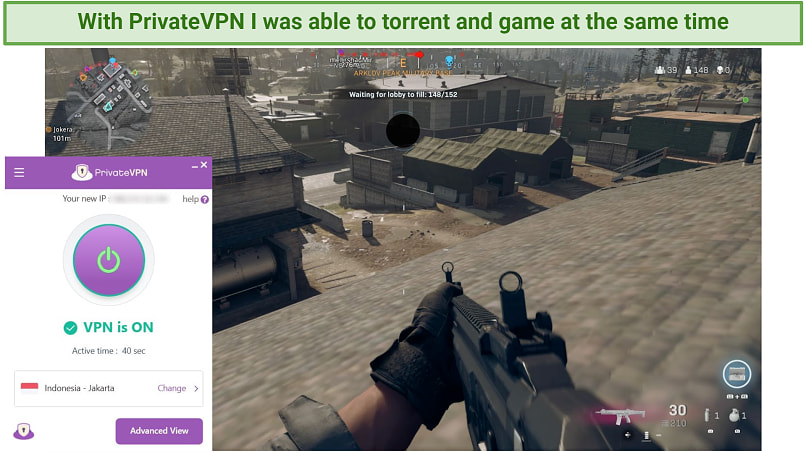 The PrivateVPN app is really simple to use. It is simple to locate a place for gaming with the lowest ping because the server list shows the latency rate. I arranged the servers in my experiments according to how far they were from me, starting with those that had the lowest ping. I was able to join a Call of Duty: Warzone bot lobby quickly thanks to this in less than 2 seconds. You won't have any Cod server lagging by using this product.