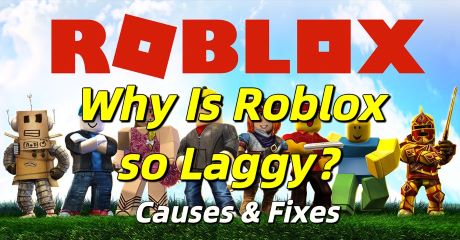 Roblox is a massively multiplayer online game creation platform developed by Roblox, where you can use your imagination to design your games, items, and clothes. What’s more, you can play games created by other players. Roblox games can be played smoothly on a low-end PC because they don't require advanced visuals. However, during the game, the following problems occurred in Roblox: Why is Roblox so laggy? Why is Roblox ping so high? How to stop lag Roblox? Don’t worry, we’ll solve your doubts, moreover, we‘ve gathered some fixes for you, such as downloading LagoFast.

Part 3: Why is Roblox so laggy?

Part 4: How to stop lag Roblox?

When a system begins to run slowly and jerkily, it is said to be in a lag. Sometimes, Roblox games begin to run at a low framerate. However, you are experiencing Roblox lagging if the game is responding slowly to your clicks and the graphics are loading slowly. When you have Roblox lagging issues, the in-game content and motions may become out of sync. Either hardware or software can be to blame for a computer's lag problem. 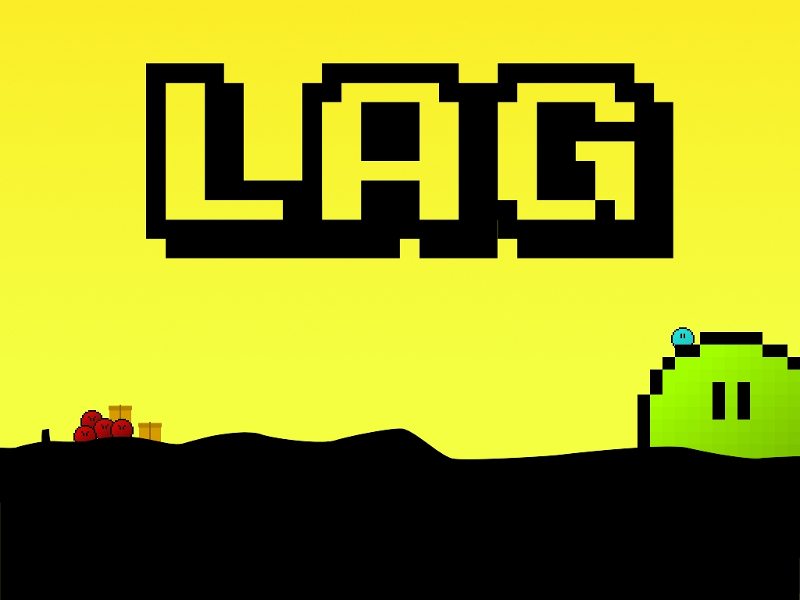 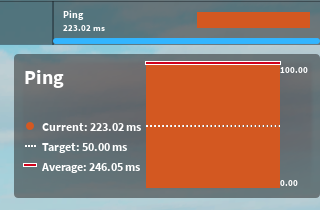 Why Is Roblox so Laggy?

We have explained the main types of lag during Roblox play above, next we will analyze the following main reasons why Roblox is so laggy: 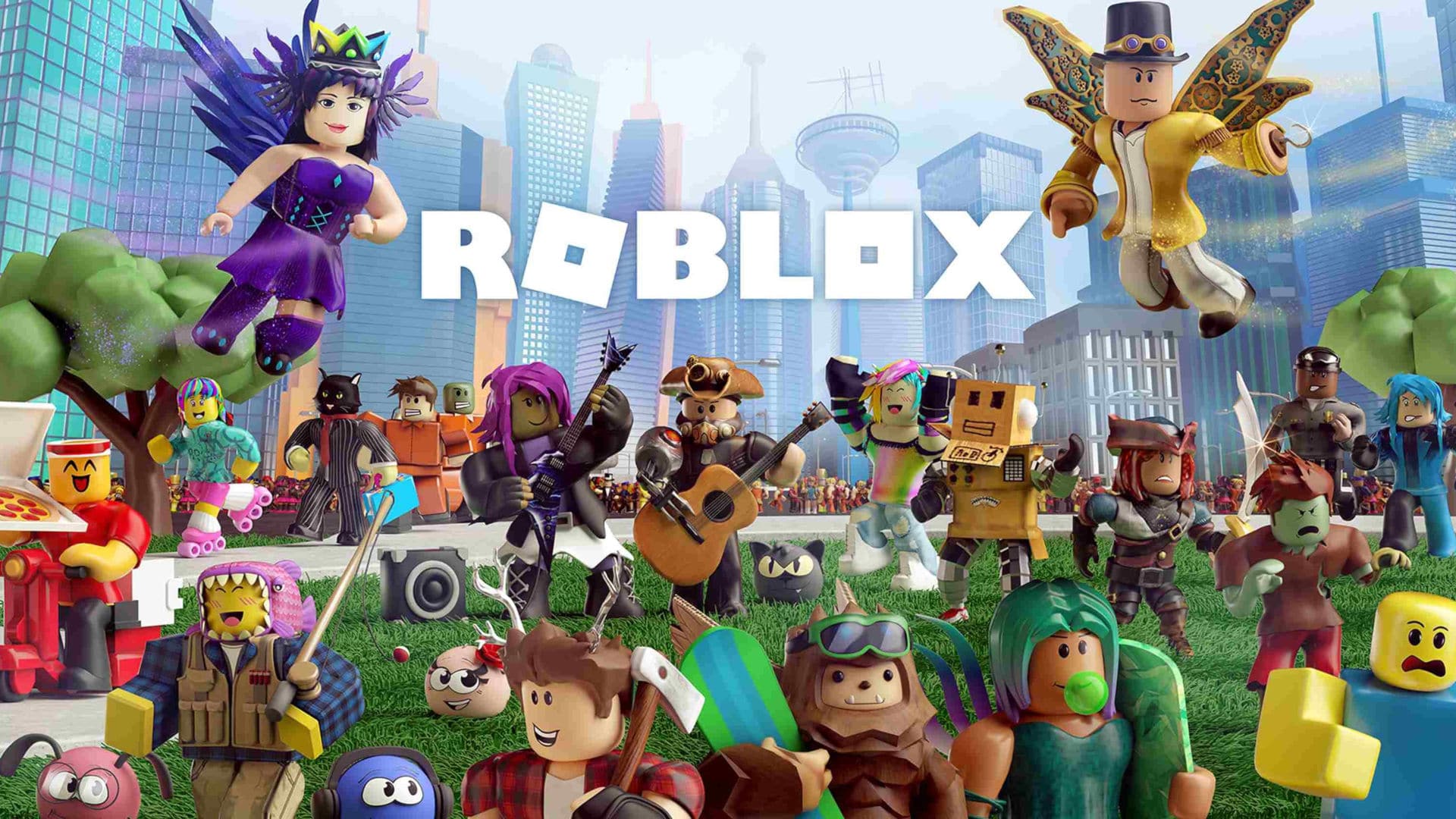 How to Stop Lag Roblox?

Why is my Roblox so laggy ?! Even on a powerful PC in 2022, Many users of Roblox have complained that the game lags and has erratic frame rates. So, how to stop lag in Roblox? we‘ve gathered some fixes for you!

Use a game booster

But when we have serious lag issues playing Roblox, we won't know what's causing the problem, or maybe even a combination of more complex factors. Therefore, after comprehensive consideration, we recommend LagoFast to you. It’s a game booster with good performance in all aspects.

Step 2: Type roblox in the Search box and choose it among the results. On this page, you can have a direct look at your real-time ping and packet loss rate which are closely connected to your FPS performance. To get to know better about what is FPS and why is it important, read this article.

Except for game boosting, there is a specific FPS Boost service provided by LagoFast. You can manually adjust settings by clicking on the ones you want to turn on/off. Then, when we want to let Roblox run smoothly, just try to change the computer configuration!

But if the above methods can’t solve your problem, you can watch this video as well.