Warzone Packet Loss: Causes & Fixes
Packet loss in Warzone is a commonly seen problem in games, which severely affected players’ gaming experience. In this article, you will know everything about Warzone packet loss, from the causes to the fixes. Warzone, or Call of Duty: Warzone, is a popular battle royale video game, attracting millions of players. Warzone is one of the hot games in the series of Call of Duty. Two developers, Infinity Ward and Raven Software, jointly worked on its debut and Activision published the game on March 10, 2020. A brand new version of Warzone will be released recently. Warzone supports 150 players to have online multiplayer combat at the same time, although some game modes allow 200 players. The game is highly praised by users for its sophisticated maps. However, a large-scale game requires a better condition of Internet speed, and packet loss is one of the major problems leading to a slow speed. To reduce the risk of packet loss and get more advantages, I'd like to recommend you an excellent game booster LagoFast.

Part 1: What is Packet Loss in Warzone?

Part 4: How to Get Better Warzone Connection?

What is Packet Loss in Warzone?

Packet Loss is a tricky and common issue wherever it happens. Data is transmitted and received across the network in packets, and the rule can be applied to games as well. Packet loss means a failed transmission. When data get lost during the process of transmission, packet loss appears and a series of problems are coming soon.

This happens frequently, especially in online gaming like Warzone. For game players, packet loss is largely caused by connection problems which even can produce high ping or latency. When you are shooting your target, the picture gets frozen and seconds later, a totally strange frame come to your eye, leaving you befuddled. If you encounter this problem, you must have a terrible gaming experience.

A frequent packet loss is an awful experience for every game player. If you want to mitigate the risk of packet loss and avoid Warzone lag, just read on! 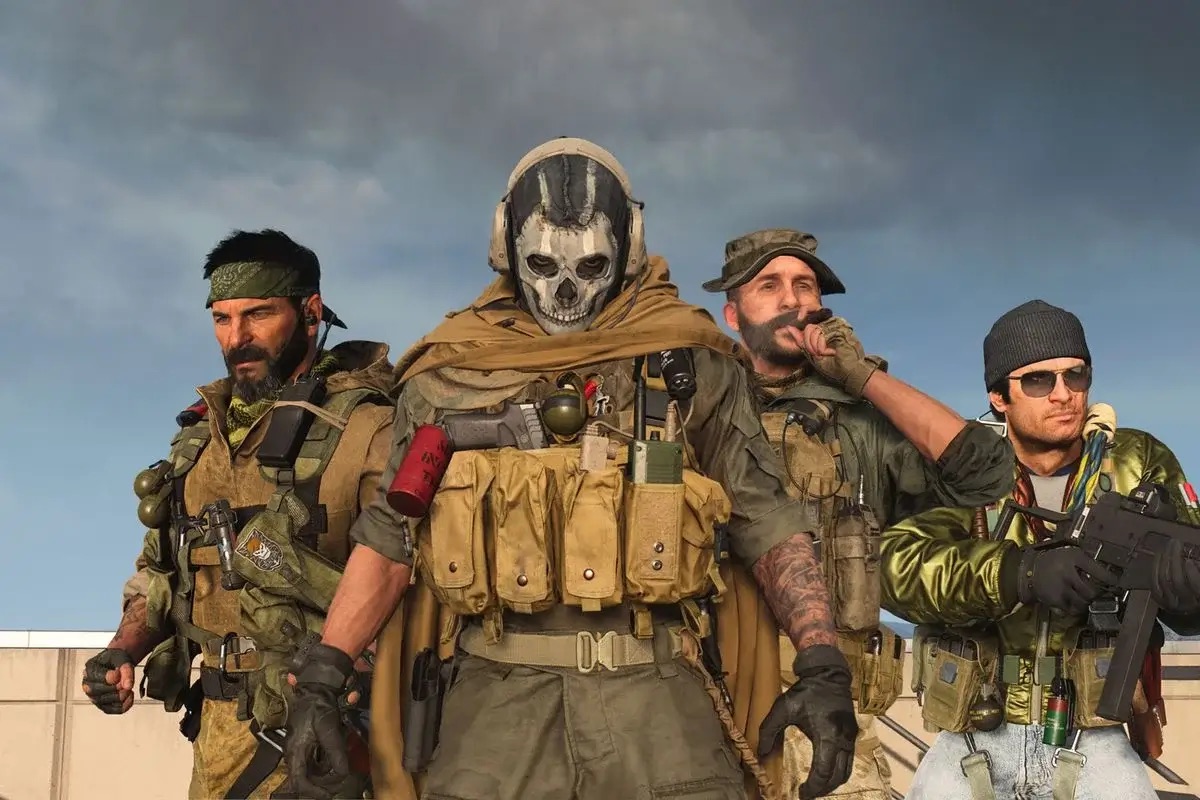 Why does Warzone Packet Loss happen?

Packet loss is hard to diagnose, as there are many internal and external factors resulting in packet loss. Therefore, it is more efficient to know the causes of packet loss. More often than not, the main culprit is network congestion. Apart from it, hardware and software bugs, security threats, data limits, or the overcrowded game server all can definitely give rise to packet loss. The major causes include the following: 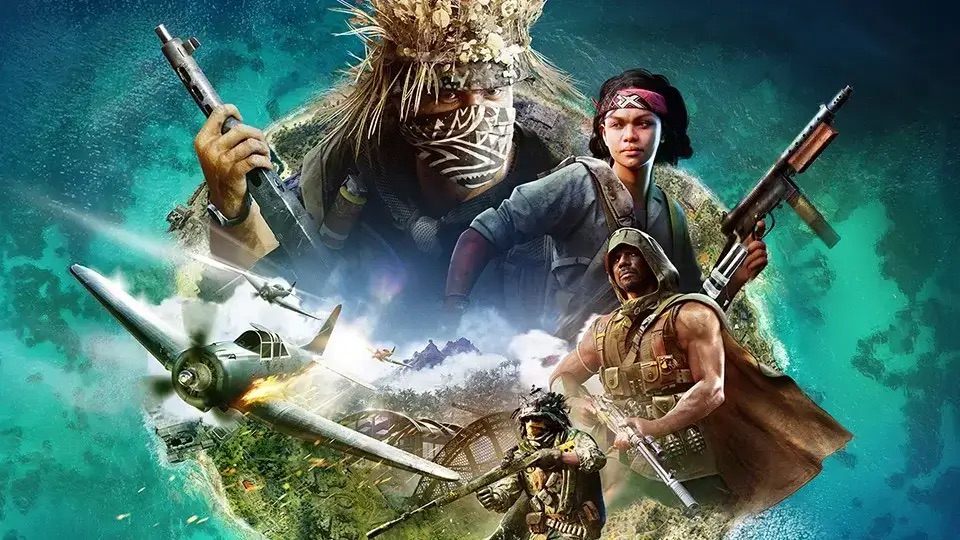 How to Fix Warzone Packet Loss?

Packet loss is a frequently seen problem in Warzone, which may greatly affect the speed of uploading and downloading and cause serious lag and high ping. To solve the problems generated by packet loss, I recommend you a wonderful Warzone game booster—LagoFast. LagoFast is a versatile product, as it can figure out numerous problems including those I mentioned above. Currently, LagoFast has accumulated a sizeable amount of users who pay high tribute to our product. With more than 8 years of experience in game boosting, LagoFast has possessed its own game data transfer protocol, offering a smooth gaming experience for its users. Moreover, we set up a pretty attractive price for you and offer a Pay-per-Minute plan, helping you save more. Now, a free trial is provided to new users. Don’t wait!

The following are features of LagoFast:

Here's how to use it:

Step 3: Choose the settings you want to turn on/off by clicking.

Except for using LagoFast, there are other ways to help you fix Warzone packet loss:

The following are steps to reboot your router:

1. Unplug the power cord of your router.

2. Plug in the cord after waiting for at least 30 seconds.

After these steps, you may feel much better when playing Warzone.

Firstly, you should enter "device manager" in the search box, and click on it. Then, you will see the display adapter and try to expand it. Lastly, you just need to right-click on your display driver and choose the first one. How to Get Better Warzone Connection?

1. Open the browser page, and click the icon with three dots in a vertical line.

2. Select more tools and clear browser data on the next page.

3. Choose all the cache data you want to clear and click clear data.