Best No Lag VPN for Warzone 2023
Do you always encounter annoying lag while gaming in Warzone? Do you want to get Warzone bot lobbies to have better performance? If the answer is yes, then this article is perfect for you! Read on to find out the best no lag VPN for Warzone! 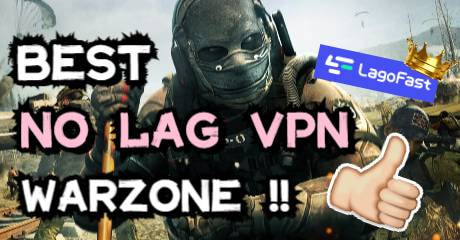 There's an excellent reason why, less than a year after its release, Call of Duty: Warzone had more than 100 million players. The reason is that it is fun to compete against people who have similar kill-to-death rates and skill levels. Challenging and adventurous.

However, I know for sure that there are times when you'd prefer to ignore its skill-based matching (SBMM), enter bot lobbies, and enjoy playing against players of varying skill levels. Furthermore, if you experience substantial lag while playing Warzone multiplayer sessions, it can be quite difficult.

Fortunately, you may prevent SBMM, improve network effectiveness, and protect your sensitive data by using a No Lag VPN Warzone like LagoFast. Also, I'll show you some other top-notch VPNs for Warzone in the following part.

Part 2: How Can I Use LagoFast to Get Bot Lobbies?

Part 3: What is a No Lag VPN Warzone?

LagoFast: More than just a VPN I want to start by recommending Lagofast, which is the finest Warzone game accelerator. It has more than 8 years' worth of experience switching server locations, giving you the best path, and enhancing gameplay. It specializes in reducing lag, lowering high ping, and boosting FPS. LagoFast has created a simple lobby mechanism to aid CoD players in winning the game. We can connect you to the top high-kill gaming areas without changing your IP location information. The procedure of using LagoFast is extremely simple, though. All you have to do is click on the Boost button, and you are free to choose the server you want and enjoy a lag-free as well as non-high-ping in-game experience! Additionally, it supports a Pay-per-Minute plan, which is more crucial, and among other top-rank game boosters, it has the lowest monthly plan. Step 2: Search Warzone in the Search Box and select it in the search result. Step 3: Click on the Boost button and start boosting. On this page, you can monitor your real-time ping & packet loss rate. All of your connections are sent through foreign servers using a standard VPN. Data must travel a greater distance to reach your computer from these servers, delaying your connection and increasing latency.

Your connection will only be partially rerouted by NoLagVPN due to its design. The benefits of a VPN are offered by this, enabling you to keep an extraordinarily fast connection while acting as though you're somewhere else.

ExpressVPN frequently appears on our list of the best VPNs, so we are not surprised that it has a place in this competition. Due to its unrivaled speed, which also makes it the finest for other video games, it is one of the best VPNs for Call of Duty: Warzone.

Warzone is easy to play on a PC or console thanks to its large server network and apps for various platforms (including a router app).

$6.67 per month for the yearly plan, plus three months free

You may play outside of your region by using Sbmmoff, which connects you to the top high-kill gaming locales without changing your IP or GEO location data. Texas, the United States, either the East or West Coast, the EU, the UK, Germany, Spain, France, Italy, Singapore, and Brazil are among the nations where Warzone Pacific is accessible and playable via the Geo-Fence.

Additionally, as the sbmmoff program just needs to be run by the person hosting the lobby, you are free to invite and take part with your friends.

、How Can I Use LagoFast to Get Bot Lobbies?

Except for reducing lag in Warzone, LagoFast can also help you get bot lobbies in CoD: Warzone! Here's how to achieve it:

Step 2: Search Easy Lobby in the Search Box and click it in the search result.

Step 4: You can monitor your real-time ping & packet loss rate after connecting to the server you chose.

What is a No Lag VPN Warzone?

Let's first take a step back and define a VPN in detail. Virtual private networks, or VPNs, provide a secure, private connection that you can use to send and receive data without risk. As a result, websites, applications, or users attempting to access your network remotely cannot trace your online activity while you browse and utilize the internet. Despite the fact that VPNs are primarily concerned with security, few people use them to bolster their security measures. The most frequent usage of VPNs is for gaming.

The majority of the time, VPNs are used to access content from around the globe, but they may also be used to play games because they have several advantages that can enhance your experience. Despite being somewhat specialized, these benefits still exist.

However, no-lag VPN warzone like LagoFast is something more than just a VPN. It can not only change your server location but also optimize your in-game experience by reducing lag, lowering high ping, and boosting FPS. 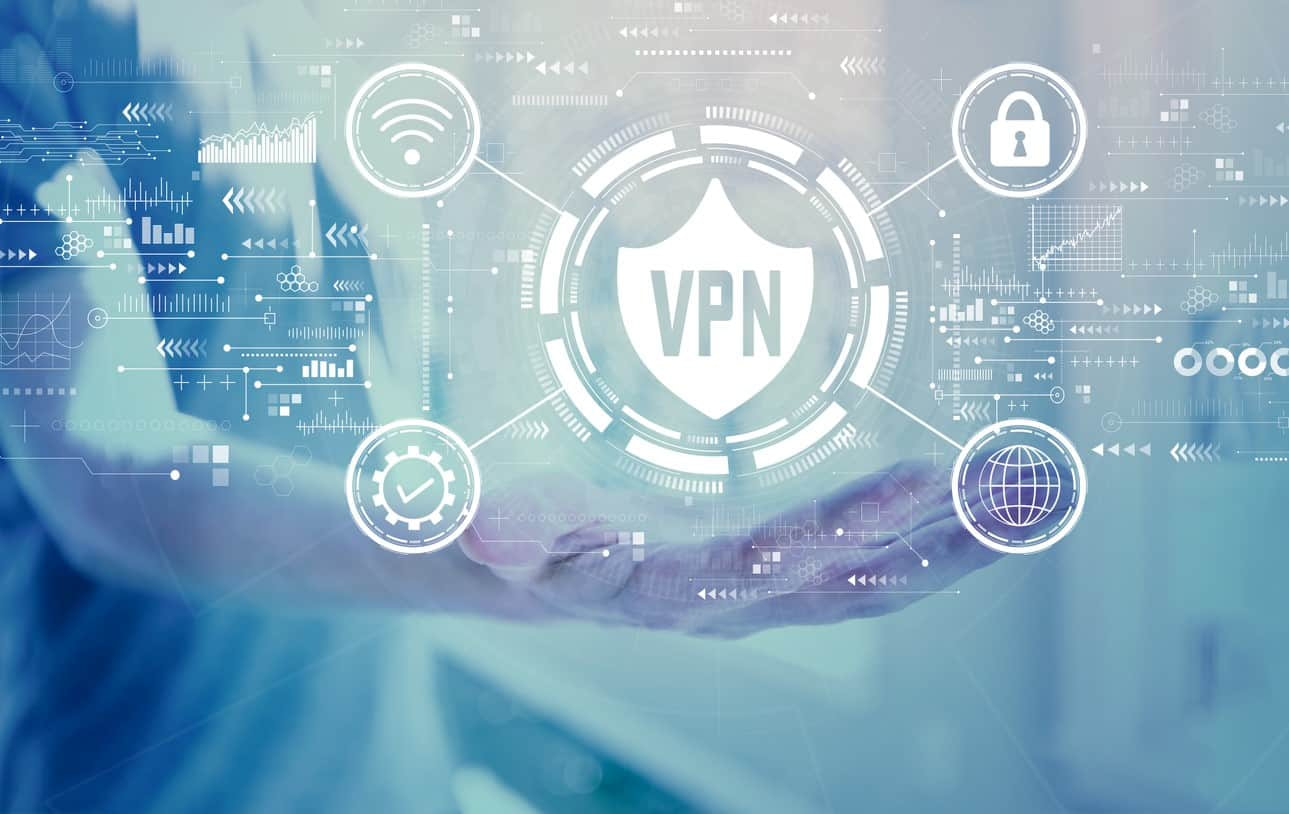 Why Do You Need a VPN?

Not every player will benefit from using a VPN. However, if you're interested in playing peer-to-peer multiplayer games or changing your server to other countries, the benefits of a VPN for gaming may be pretty significant for you.

Get bot lobbies Warzone: Lastly, a VPN is useful if you wish to access several Warzone servers in other lobbies throughout the world. With the explicit option to join bot lobbies, you can quickly climb the leaderboards by increasing your kill-to-death ratio when playing against weaker people.