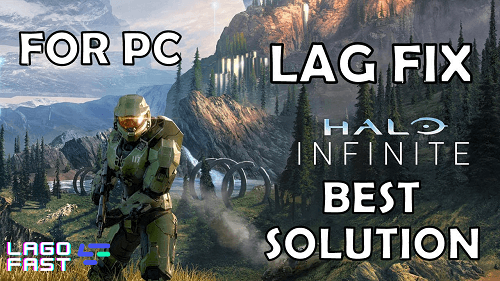 Halo Infinite Lagging Infinity lagging is a first-person shooter developed by 343 Industries and published by Xbox Game Studios. It is available on Steam. On the Forerunner ringworld Zeta Halo, commonly known as Installation 07, the Master Chief battles the enemy. Unlike previous installments in the series, the game features a free-to-play multiplayer mode. Players can choose from a wide range of Halo weapons and vehicles. Several DLCs have already been released for the game, introducing new skills such as the grapple shot, which allows the player to drag themselves toward enemies or grab objects. Halo Infinite lagging is the best Halo experience on PC to date, with advanced graphics options, ultrawide/super ultrawide compatibility, triple key binds, as well as dynamic scaling, and configurable frame rates.

Halo Infinite is a fantastic game, and has generally received positive reviews from users for its visuals, gameplay, open world design, story, and soundtrack. However, many players have reported that they faced lagging, stuttering and low FPS issues while playing the game on PC.

Why does the problem occur? How to solve it? If you too are puzzled by these questions, keep reading to find out!

The problem is that the aim looks weird in the game. When they move their mouse, the cursor moves a little later (a few milliseconds or fractions of a second). It feels like some sort of lag problem or goal assist problem but the truth is no one knows why this is happening.

Many players agree that input lag in Halo Infinite is the reason they don't want to play the game anymore.

The problem mainly affects mouse and keyboard players, but in some cases, players with Xbox controllers also experience the same problem. This means that input lag in Halo Infinite is not limited to PC players. Other players are also facing similar issues, just as often.

Halo Infinite pc players can also try to fix this problem themselves. But it may not work with every keyboard player. You can also try making small adjustments to the system settings yourself to see if it helps.

You can try these things:

When someone asks how to reduce lag in video games like Halo Infinite lagging, the first thing that comes to my mind is the very lag reducer is LagoFast.

LagoFast specializes in improving gamers' in-game experience, including fixing lag, reducing hi-ping, and increasing FPS. Moreover, LagoFast is so reasonably priced. It not only provides 7 days of free service for new users but also supports pay-per-minute.

The following are the features of LagoFast:

Here's how you can use LagoFast and to reduce and fix Halo Infinite lagging:

Step 2: Search “Halo Infinite” in the search box and click on it. After doing so, LagoFast will automatically verify if there are lag, high ping, or FPS drop issues while playing Halo Infinite. If there are any problems, it will fix them. Halo Infinite players will want to make sure they have the highest performance available to stay at the top of their game.

Having a high FPS can help players gain a competitive advantage. Not only will the movements be more fluid and visually appealing, but the players will be able to perform better.

Things like tracking targets can be enhanced by higher framerates. With fewer visual distortions and distractions, players can focus on what matters to them, and less about visual clutter.

Tweaking certain settings in Halo Infinite can help players increase their FPS performance. Players who want high-fidelity visuals can still keep the settings as high as possible, while some other settings like dynamic wind and cloud quality can be minimized and the visuals largely intact. 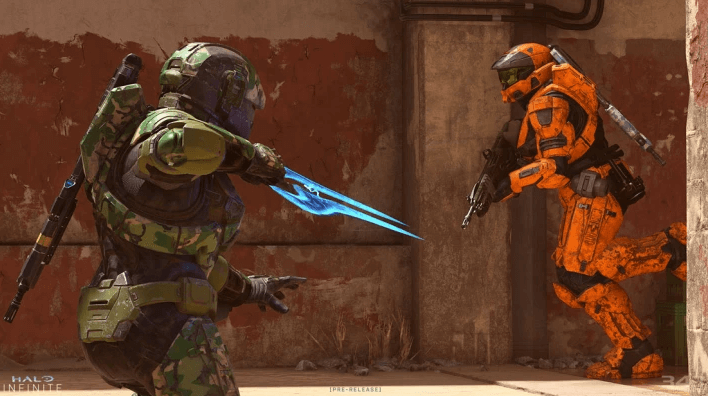 Here are the recommended settings for players to get an FPS boost for their game:

Halo Infinite is designed to run on everything from the base Xbox One to high-end gaming PCs, but you wouldn't know it from the system requirements. You'll need either a recent AMD Ryzen processor or a quad-core Intel chip to run the game, along with one of the best AMD and Nvidia graphics cards of the last few generations. 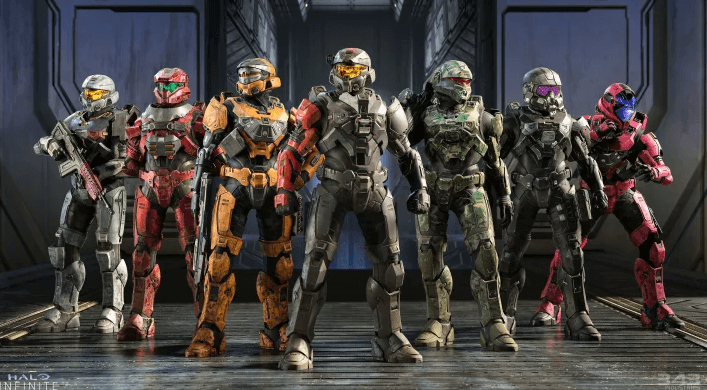 The minimum and recommended system requirements for Halo Infinite are:

Halo Infinite is quite demanding, with only high-end gaming PCs meeting the recommended system requirements for the past few years. Based on our testing, the game isn't as scalable as titles like Back 4 Build. On a PC, at least, you'll need some powerful hardware to run it.

There are a few interesting notes from the system requirements, though. First, there is storage. The requirements game as occupying 50GB of room, yet the base game just takes up 19GB, and the high-goal surface pack requires an extra 8GB. We suspect that the 50GB requirement is when the campaign starts, which will of course increase the installation size.

The high-resolution texture pack is an interesting point of contention. It's installed and enabled by default, but you can disable it in both the Steam and Xbox app versions. Player reports suggest that this pack will reduce your performance. If it happens later, we'll dig into it a bit more, but keep in mind that disabling texture packs is an option.

If you want to know more about fixing lagging issues