Have RuneScape Old School lag or low FPS? LagoFast can help you get rid of them in no time!

Jagex is the creator and publisher of the massively multiplayer online role-playing game (MMORPG) Old School RuneScape. Old School RuneScape, an MMO that dates back to the beginning, is the only ongoing, constantly changing journey where players have a say in what happens.

Players can interact with the environment and other players in a persistent universe.  They control a character in-game and can interact with NPCs, objects, and entities in the game world by left-clicking them or by choosing an option from the object's menu since many things can have more than one interaction option. A user's playable character can become stronger or better able to use a skill by gaining experience points (exp.) and leveling up specific skills. 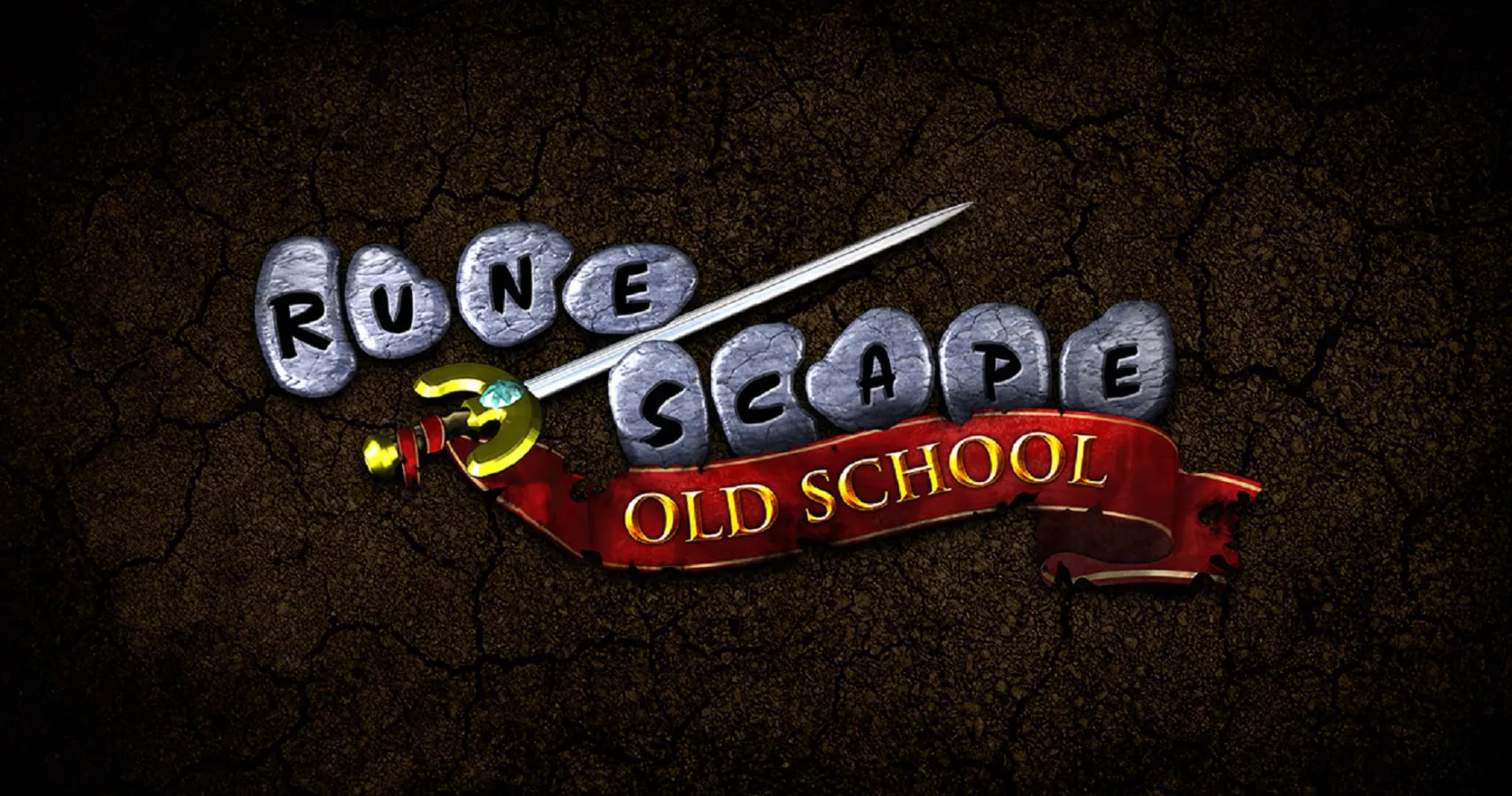 As I've mentioned above, LagoFast is a high-quality game booster that can effectively solve RuneScape Old School lag and RuneScape FPS issues. But how does it work to do that? With more than 8 years of experience in gaming optimization, LagoFast has accumulated a lot of practical experience in how to deal with lag in different games and situations. It supports more than 1000 games, including Old School RuneScape. The secret weapon of LagoFast is its self-developed game data transmission protocol, which can automatically allocate players the best routes for them. Besides, LagoFast has globally distributed servers and nodes, which enable it to serve worldwide gamers. Besides, LagoFast can also improve players' FPS performance on PC, which can not be achieved by other game boosters. However, although LagoFast has invested a lot to develop an advanced system, it chooses to offer users a fair price. It's the only game booster that supports a Pay-per-Minute plan and has the lowest monthly plan among other top-rank game boosters. It also provides new users with a free trial.